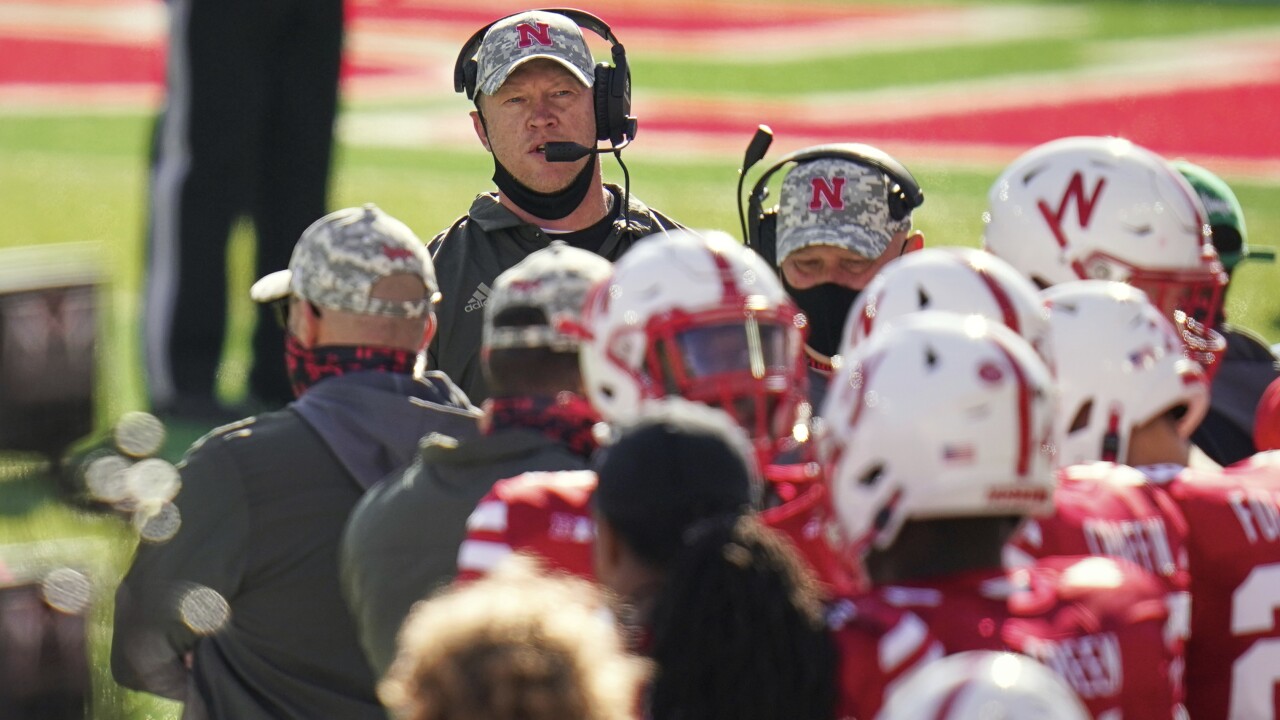 "With no fans in the stands, it's just kind of an empty barn in there," Frost said. "It's not a lot of fun. We need the fans back. But it's real easy with us signaling things in for people to be able to see the east sideline from the coaches' box. And I wanted to make sure we did everything we could to protect our signals, particularly when there's less chaos in the stadium."

It was believed to be NU's first time occupying the west sideline since 1961.

The Huskers host Illinois on Saturday starting at 11 AM on FS1.