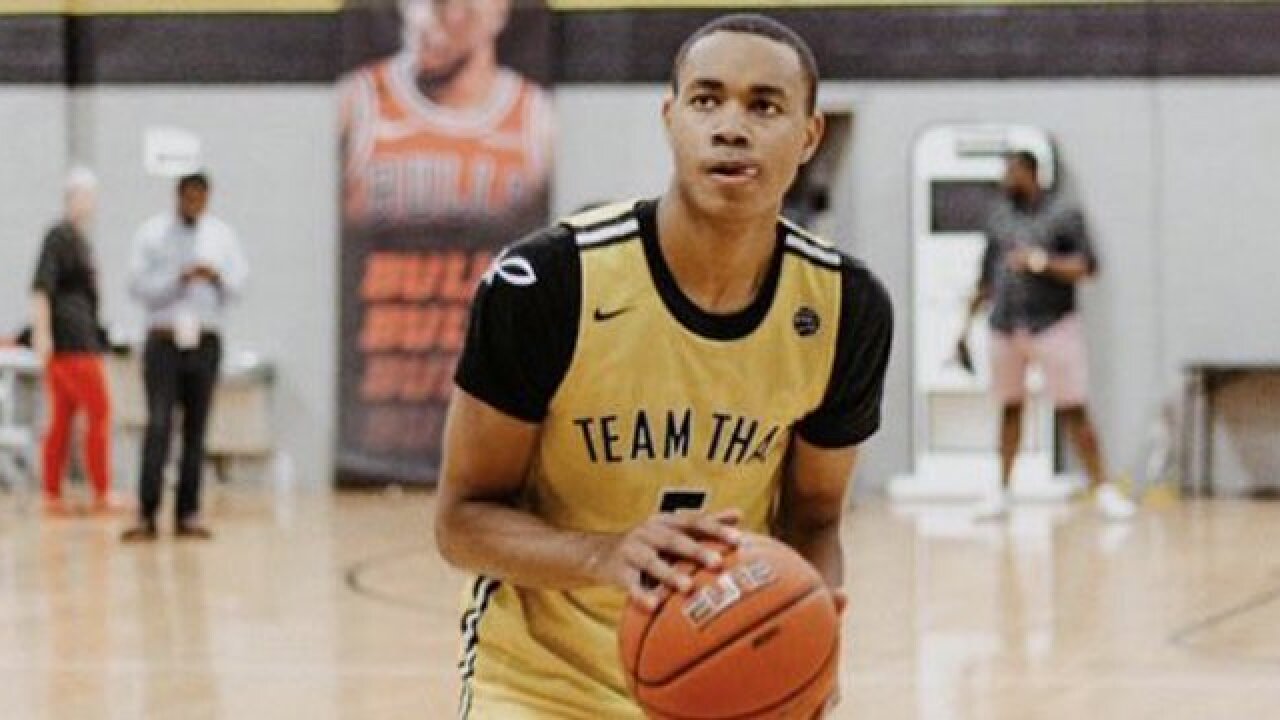 LINCOLN (KMTV) — The Nebraska men's basketball team landed its first ever five-star recruit on Friday when Bryce McGowens signed with the Huskers.

Bryce is the younger brother of current Husker Trey McGowens. Bryce is ranked as the #25 player nationally in the Class of 2021 by the 247 Composite & #23 by Rivals.

👀😀👀😀👀‼️‼️ and every other emoji created #GBR #Nebrasketball