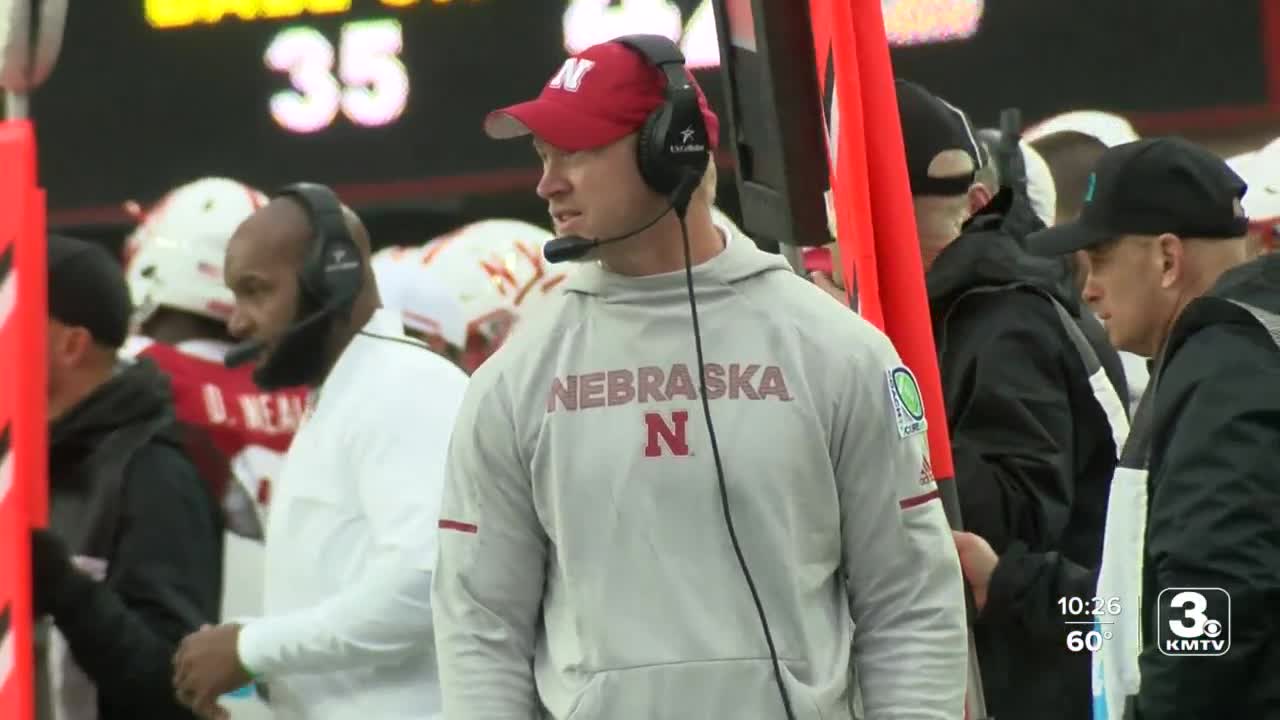 NU head coach Scott Frost is not a fan of fake crowd noise that might be pumped into Big Ten stadiums this fall.

OMAHA (KMTV) — Nebraska football head coach Scott Frost is not a fan of fake crowd noise possibly being pumped into Big Ten stadiums this fall since fans won't be allowed.

"I didn't vote on that," Frost said on Tuesday. "I think it's annoying to have fake crowd noise in your ear all the time. I hope it's regulated and monitored so people don't have speakers right behind the visiting bench. I hope it's conducive to at least being able to think. If we're going to pretend like there's fans in the stands and have fake noise then I hope we're actually able to function."

Frost said the last he knew that family members of players and coaches would be allowed inside to watch.

"They're going to be awfully lonely in our giant stadium if they're the only ones in there," said Frost.

The Huskers open the season October 24 at Ohio State.