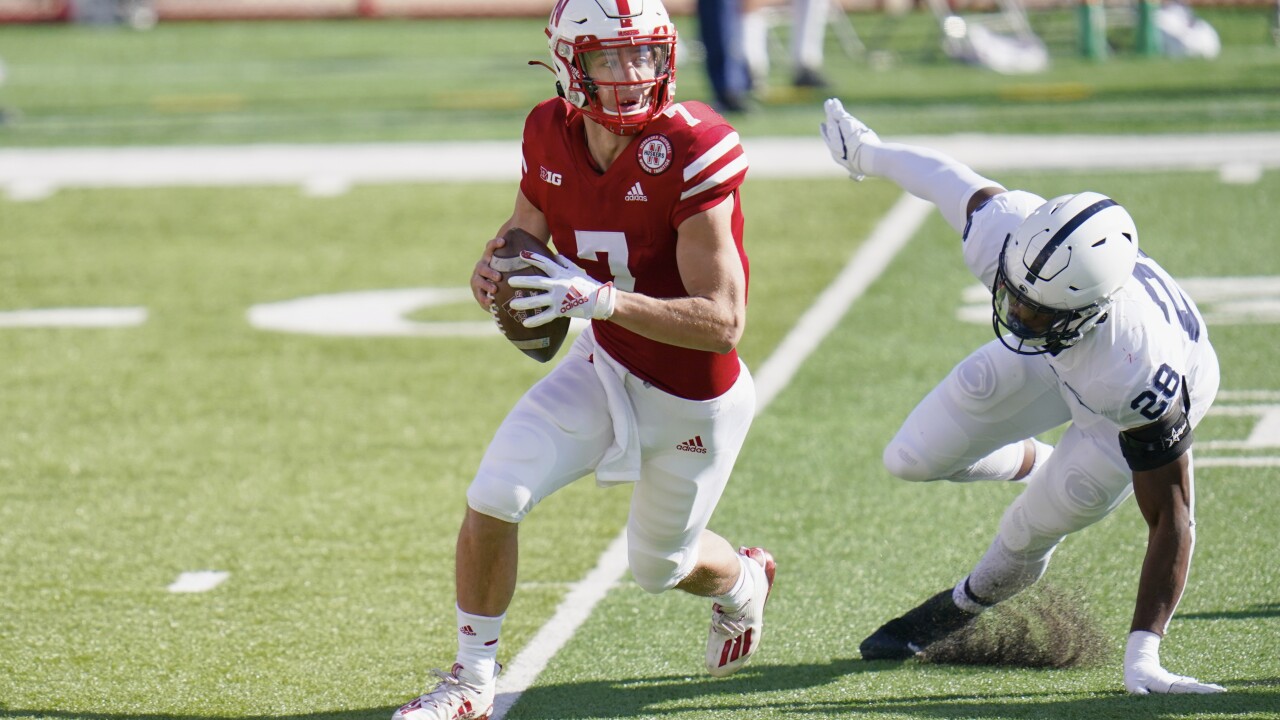 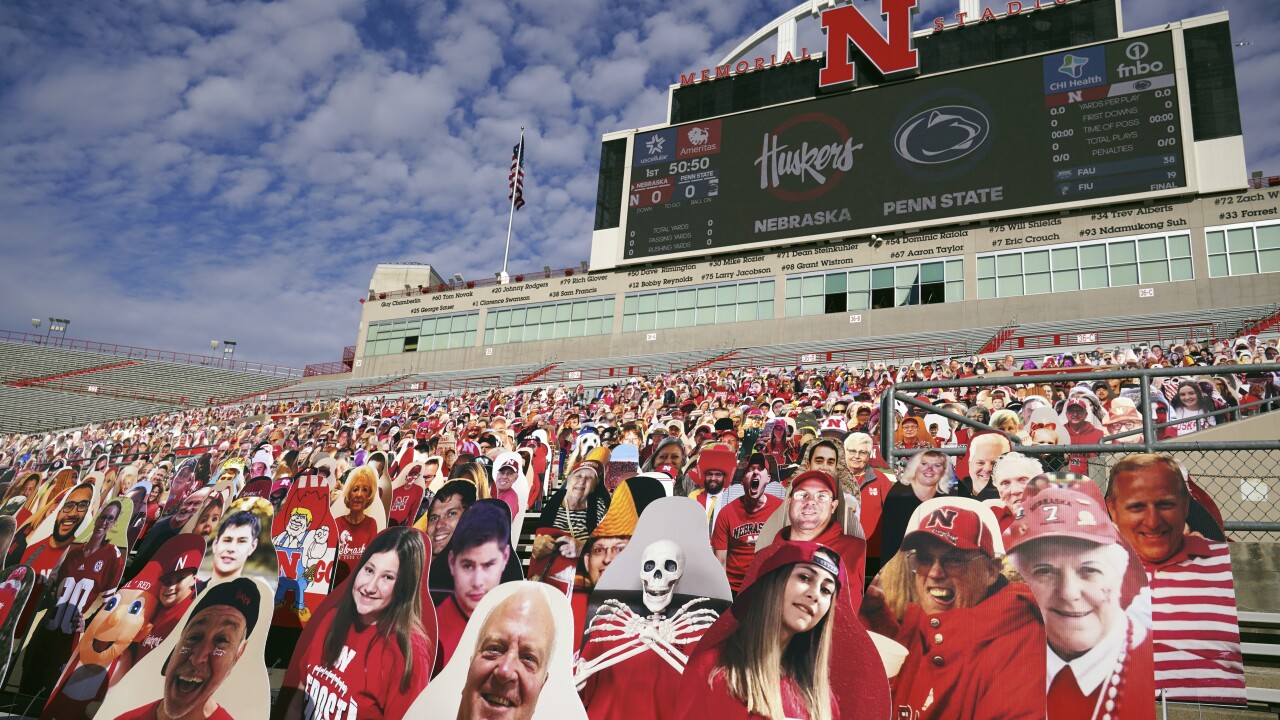 LINCOLN (KMTV) — The Nebraska football team held off Penn State in the Huskers' home opener to earn their first win of the 2020 season, 30-23. It marks NU's first victory in 357 days since last November at Maryland.

"The state needed it, the team needed it and I needed it," Frost said about the win afterwards.

Luke McCaffrey made the first quarterback start of his college career. The redshirt freshman went 13 of 21 through the air for 152 yards with one touchdown and one interception. The Colorado native was also NU's leading rusher carrying the ball 13 times for 67 yards.

"Heck yeah I was nervous," McCaffrey said. "I probably got like an hour of sleep last night."

On NU's first possession, McCaffrey led the Huskers on an 11 play, 75 yard drive capped off by a 1 yard touchdown run by McCaffrey.

On Penn State's first drive, Cam-Taylor Britt picked off a Sean Clifford pass. It would lead to a Connor Culp 22 yard field goal as Nebraska led 10-0 after the first quarter.

After a 33 yard field goal put Penn State on the board early in the 2nd quarter, McCaffrey completed a quick pop pass to Bellevue West grad Zavier Betts for a 45 yard touchdown to give the Big Red a 17-3 lead.

On the Nittany Lions' ensuing drive, Deontai Williams forced a fumble, picked it up and ran it back 26 yards for a touchdown to make it 24-3 Huskers.

The teams traded field goals as NU took a 27-6 lead into the locker room at half.

Penn State scored first in the 2nd half with a 31 yard touchdown run by Keyvone Lee to make it 27-13 Huskers.

After trading field goals again, the Nittany Lions cut their deficit down to seven, 30-23, with 9:20 remaining.

But the Blackshirts made two huge red zone stops in the final five minutes.

Nebraska wide receiver Omar Manning was not dressed out today for the Huskers.

For the first time in decades, the Huskers occupied the West sideline at Memorial Stadium.

The Huskers host Illinois next Saturday starting at 11 AM on BTN.