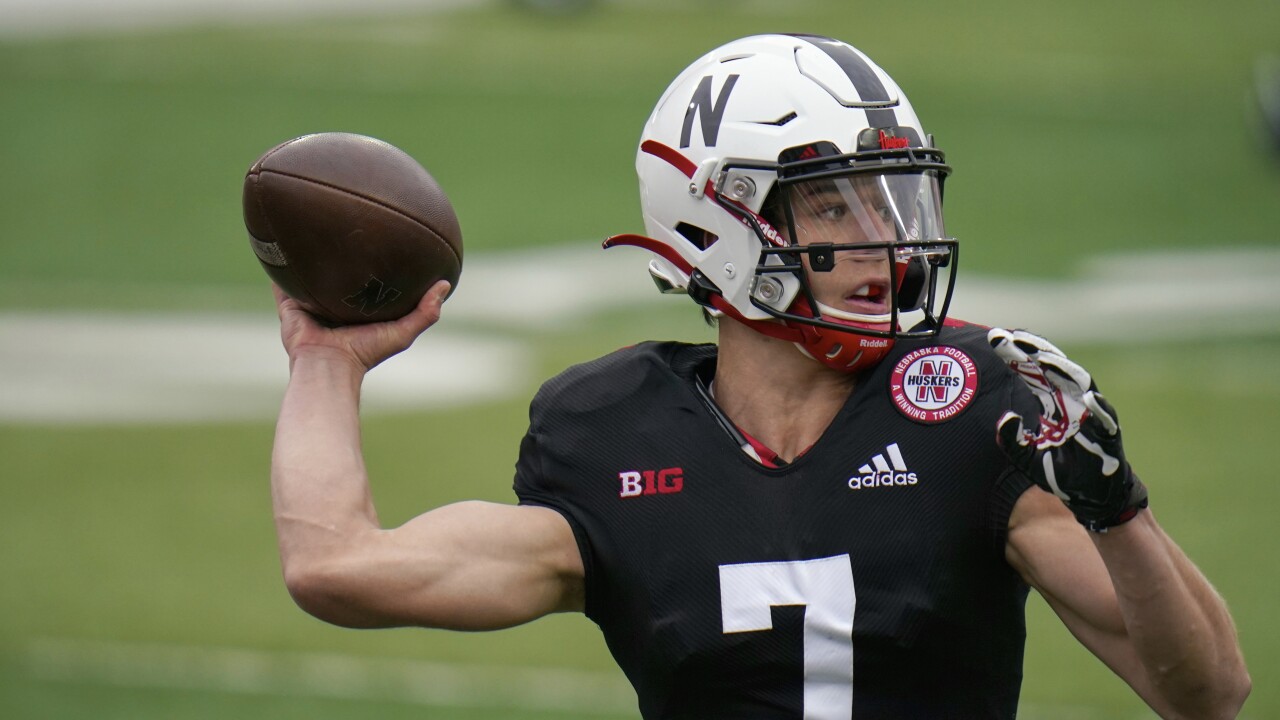 "I was embarrassed by our level of execution in all three phases," Huskers head coach Scott Frost said afterwards. "Nobody played good enough to win today."

NU senior linebacker Collin Miller was carted off the field on a stretcher early in the 4th quarter.

After the game, head coach Scott Frost gave a positive outlook regarding Miller's health. "He was talking," Frost said. "He was able to move on the field. That's my #1 concern right now." Frost said he was told Miller has a full range of motion.

The loss ended a four-game winning streak by Nebraska in the series and the first time the Huskers have lost to the Illini in Lincoln as a Big Ten school.

The Huskers turned the ball over on a questionable fumble call that appeared to be a forward pass by Luke McCaffrey. After the game, referee John O'Neill gave the following explanation: “When in the open field the quarterback threw a backward pass, I can’t remember who the receiver was. The covering official ruled it a backward pass. The play was reviewable, but we didn’t have a camera with a shot right down the line of scrimmage. The replay official let it stand because there would have been no indisputable evidence."

McCaffrey carried the ball 26 times for 122 yards and two touchdowns. The redshirt freshman was 15-26 passing for 134 yards and three interceptions.