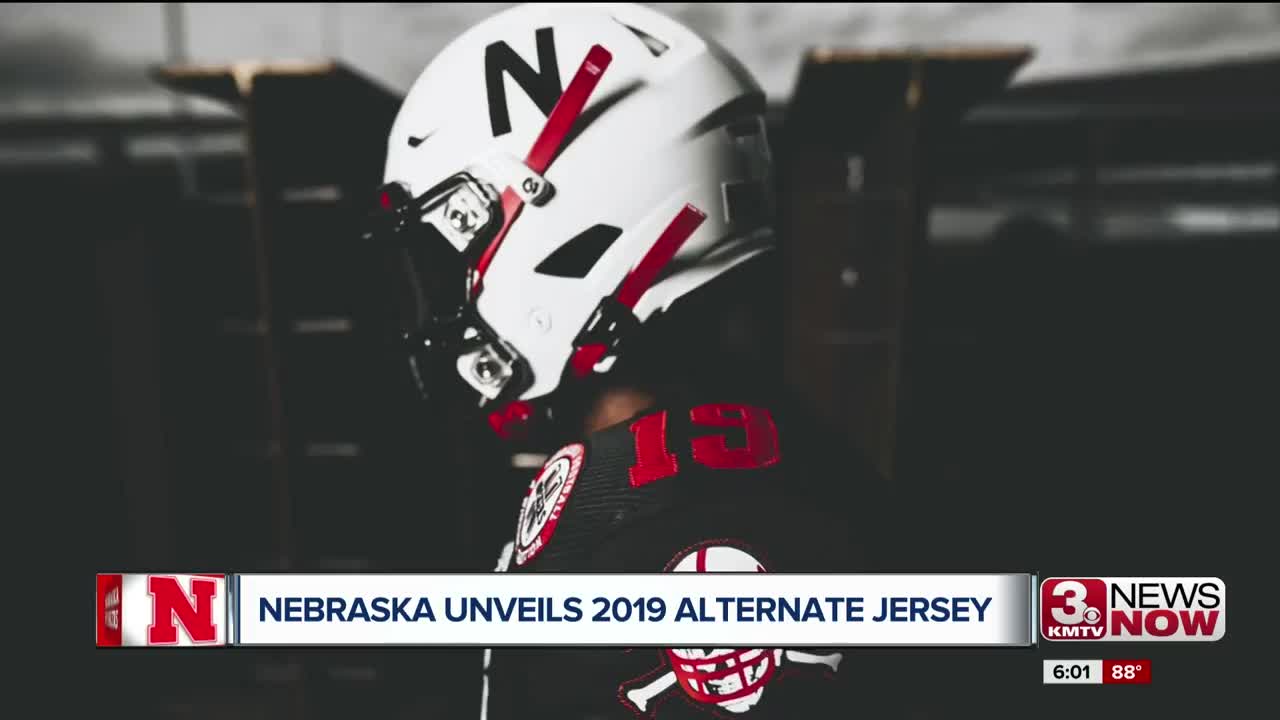 OMAHA, Neb. (KMTV) — The Nebraska Football team has released their alternate uniforms for the 2019 season. The uniforms are known as the "Blackshirts," a reference to the Huskers' starting defensive unit.

You can see the uniforms in the tweet above. No date has been announced on when the team will don the new jerseys. Further details will be announced on Nebraska Cornhusker social media accounts.