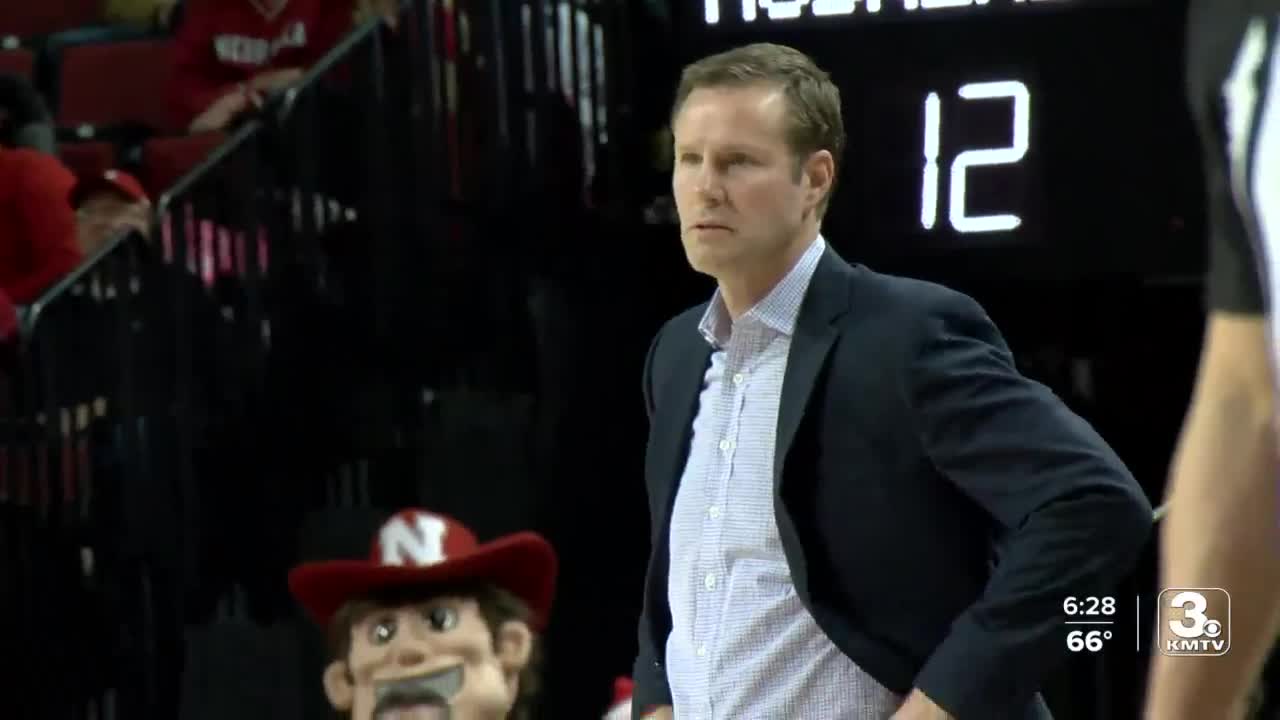 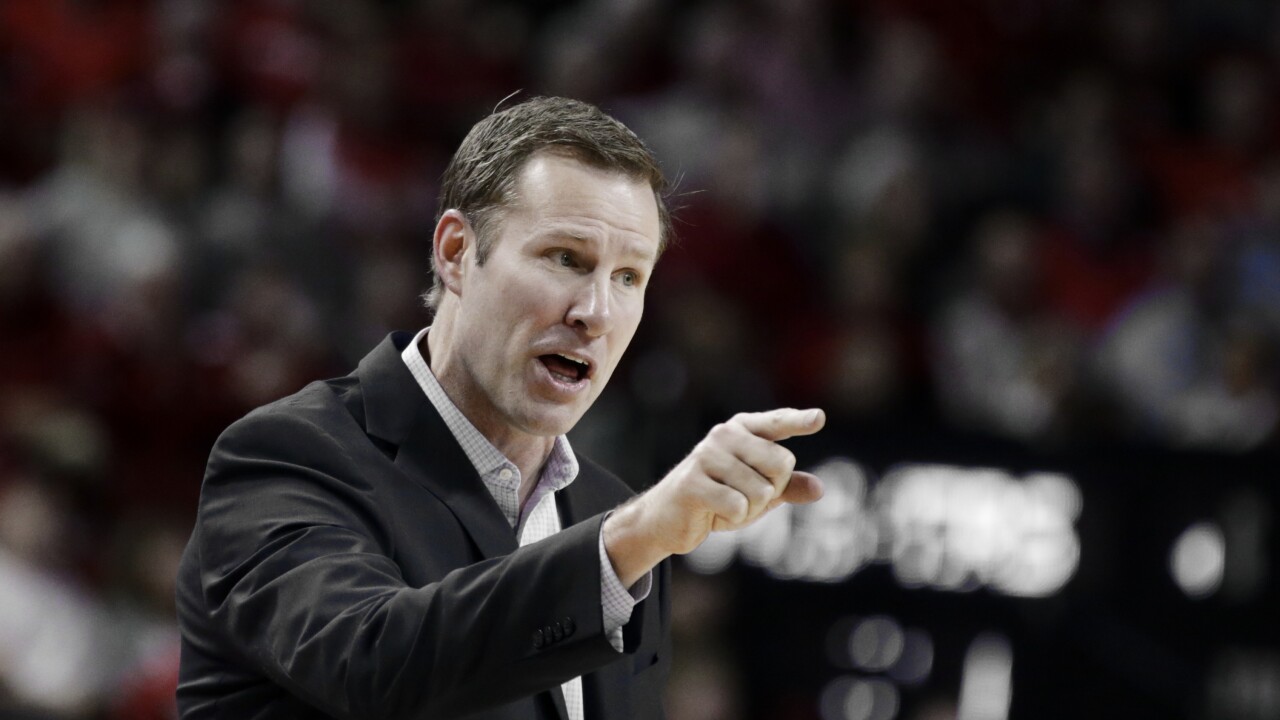 LINCOLN (KMTV) — Nebraska men's basketball coach Fred Hoiberg is excited for the Huskers to start the season. But the 2nd year Big Red head coach isn't concerned that his team has yet to release an official schedule.

"One thing I learned at an early age is I'm not going to stress out about things I have no control over," said Hoiberg. "I know the Big Ten is working hard obviously to get football up and rolling. And they're working hard as far as what we're going to do as a basketball conference as well. As soon as the information is there that they feel comfortable providing for us, we'll have our schedule."

Oklahoma State has officially announced it will be part of a non-conference tournament in Lincoln next month, but Hoiberg wouldn't comment on the matter.

The team's first official practice is scheduled for Wednesday.

Sophomore big man Yvan Ouedraogo is 25 pounds lighter this season according to Hoiberg.

"I think he learned a lot," Hoiberg said referring to Ouedraogo's freshman year. "I'm proud of him for what he's done."

"We're thankful Trey got his waiver," said Hoiberg. "I think he can have a huge impact on both ends of the floor. He's a guy that can play multiple positions on the floor because of his size. I love Trey McGowens."

"He can certainly help our guys navigate through the growing pains," Hoiberg said.