Snow totals are running well above average this season. 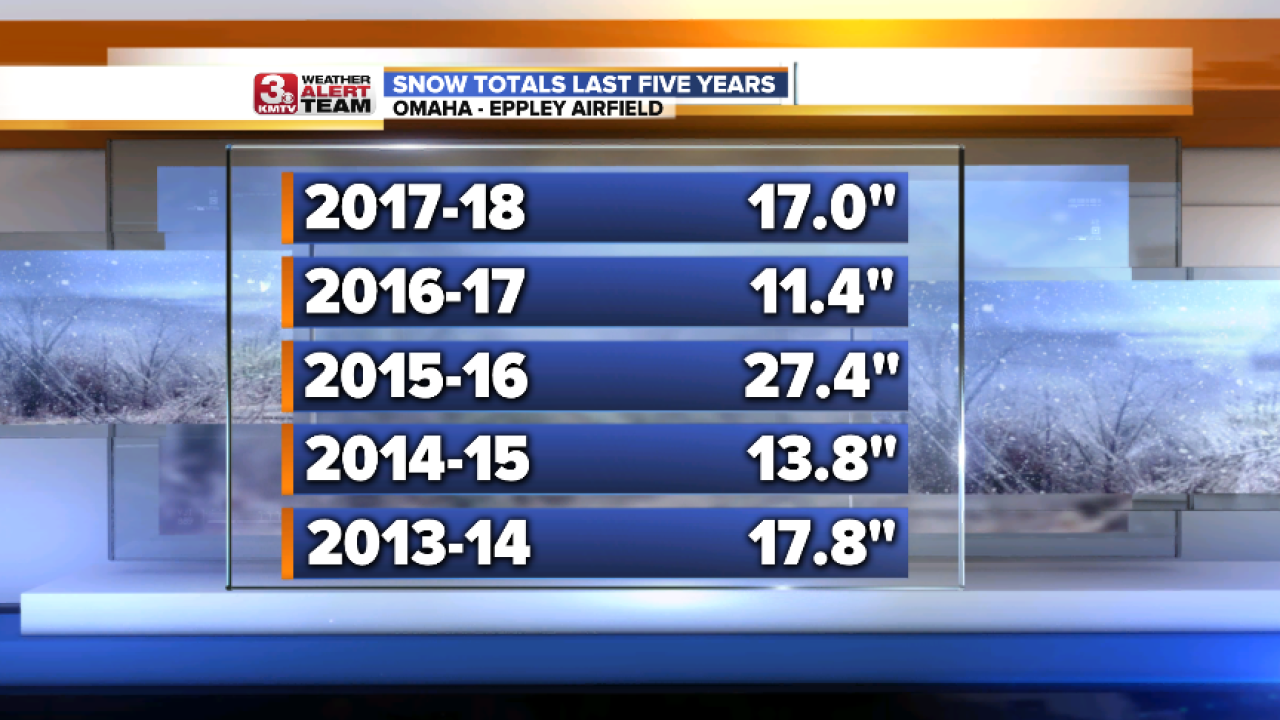 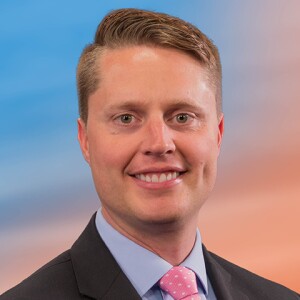 The last two winter seasons have left many across Omaha wanting more snow! Snowfall totals came in well below average two years in a row at Eppley Airfield. The 2016/17 season saw 11.4 inches. Last season, in 2017/18, we saw slightly more at 17.0 inches, but that is still about 10 inches below average.

By definition, not every season can be below average. This year is shaping up to be an above average season for snow. The only question is, "How high will we go?" Even without seeing another flake of snow, we'd come in slightly above average for the season.

With the recent addition of Monday's snow, Eppley is now at 29.1 inches for the 2018/19 season. That's more than the last two years combined!! At this same time last year, Omaha had only seen 12.9 inches.

On average, by the middle of February, the average snow total for the season is about 18 inches, putting us just under a foot above average right now.

The snowiest month so far this season has been January with nearly 13 inches. February is at about half of that, but there is still half the month to go. Just this coming weekend, it looks like two rounds of accumulating snow will impact the city, further adding to our totals. Stay with 3 News Now for the latest snowy forecasts! You can download our free Storm Shield app for Apple and Android devices to get the most recent weather advisories and radar.