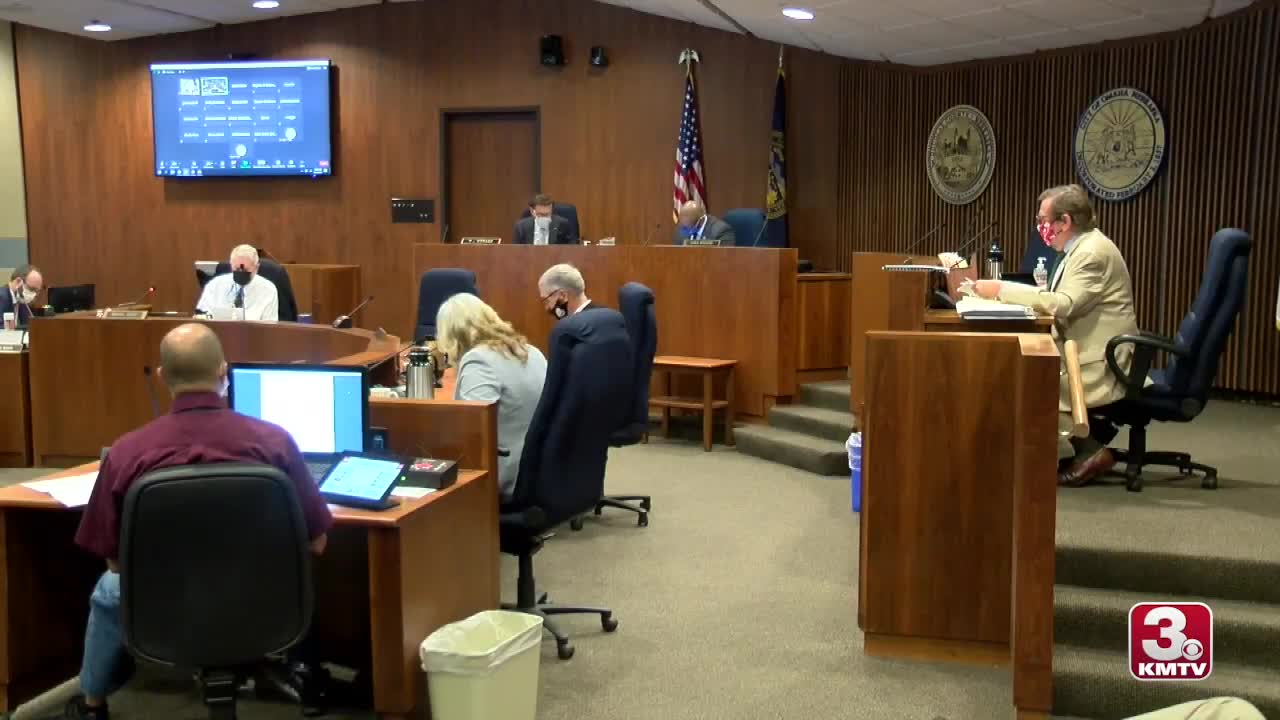 Maureen Boyle, daughter of Commissioner Mike Boyle, is taking on small business owner Tim Lonergan, to take the seat of Marc Kraft on the Douglas County Board.

OMAHA, Neb. (KMTV) — After her mother Anne died in 2019, Maureen Boyle wanted to do something.

“I never had any intention for running for office until after my mom passed away, and I thought, what would make her proud? What could I do to honor her legacy?” says Boyle.

The OB-GYN physician ultimately decided to run for the Douglas County Board.

If Maureen wins her race, the father-daughter combo would make up over a quarter of the Douglas County board.

“We won’t agree, we don’t agree on a lot of things. But fundamentally, I think I was raised with good morals and values, I don’t have any ulterior motives in running for this office,” says Boyle.

He’s worried she was the handpicked successor of current commissioner Marc Kraft, and that she’d have trouble disagreeing with her dad.

“I would listen to my mother or father, and yes I can disagree with them, but when push comes to shove, they’re going to vote in lockstep with each other. They’re both from the same party,” says Boyle.

Both candidates are united in their opposition to the Juvenile Justice Center, which recently began construction downtown. They both say if elected, they’d like to try and find ways to block the youth detention center from going downtown.

“I still think there are a few options out there that if we can somehow stop that portion of the project as it stands, and look at those alternatives that really provide more space, more services. I really think that’s the way we need to go,” says Boyle.

Lonergan worries what they build will be too small.

“They don't need to make a 65 or 80 bed youth center, then if they need it expanded because the population expands, what do you do? You already committed to this building that only holds 80. So I say leave the youth center where it at,” says Lonergan.

Boyle says she wants to run the county similar to a non-profit.

Lonergan, a veteran who owns an Omaha lawn care company, says he’d want to run it closer to a small business.

He’d want to find ways to save money in the budget. He says embracing video conferencing and online services could keep taxes down.

“We can reduce the county budget by using technology, which means we don’t have to raise property taxes, and we can possibly lower them one percent,” says Lonergan.

District five goes from Dundee, to north-central Omaha, all the way to Interstate-680. It leans Democratic. Lonergan thinks he can pull an upset.

“I think it’s time for a new family to be involved in politics.”