Former employees of the shelter allege animal abuse and neglect. The director has said that's false, and that she and board members have faced harassment, threats. 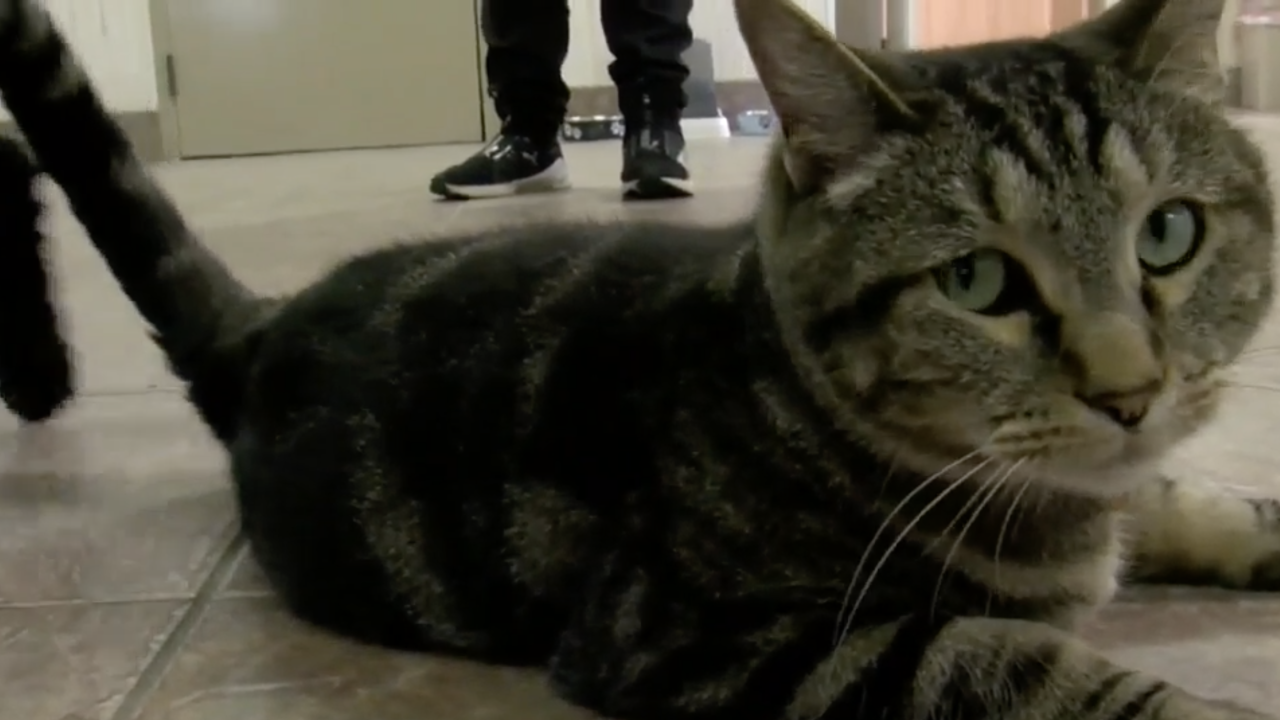 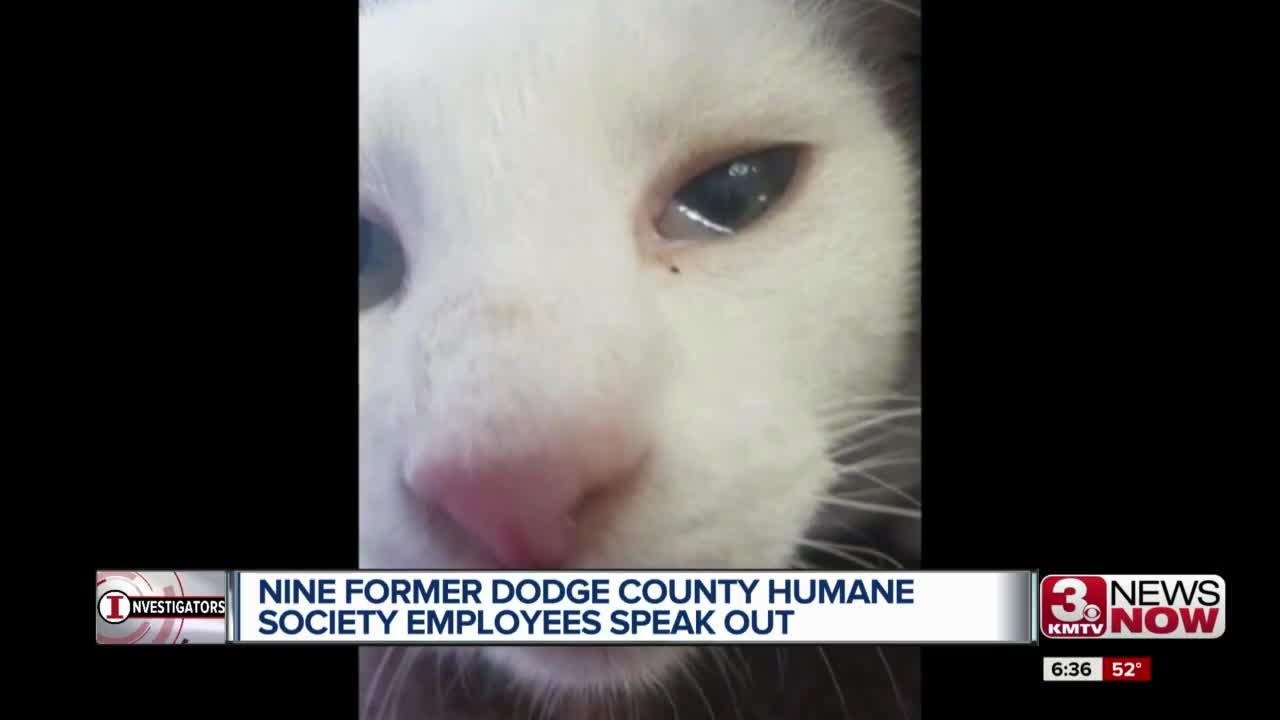 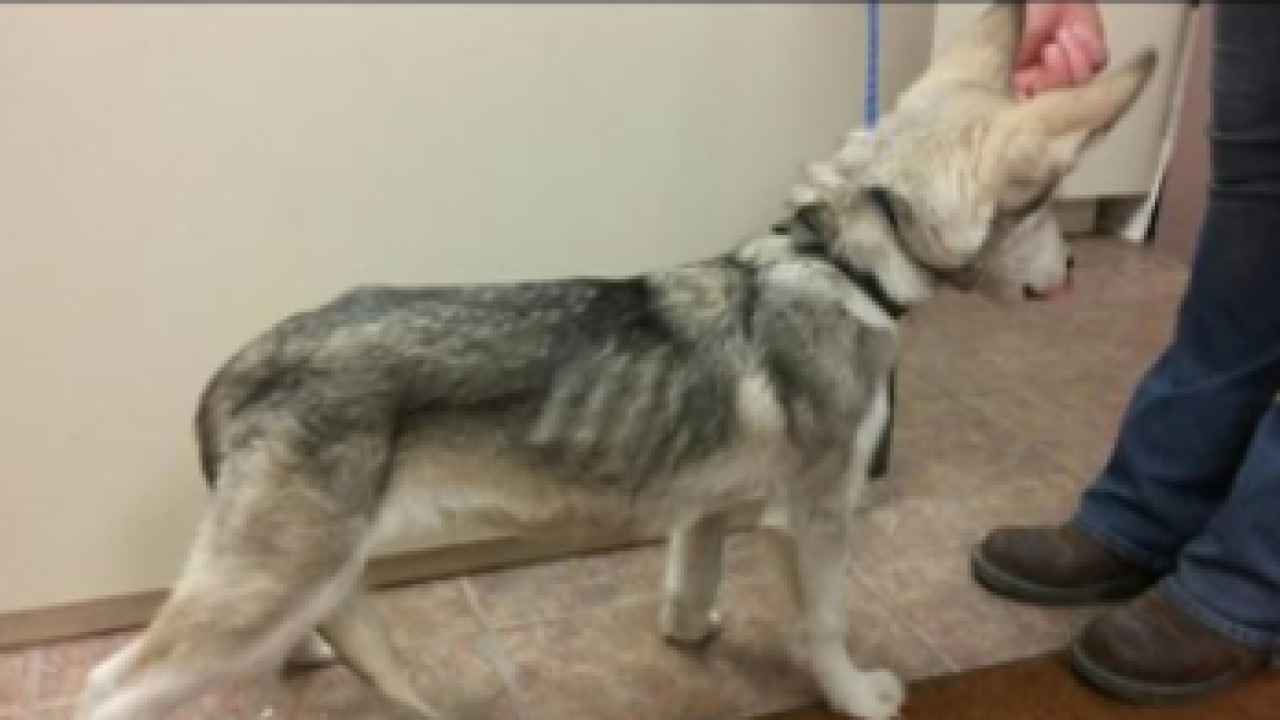 FREMONT, Neb. (KMTV) — It started with the confiscation of a dog named Bessie on April 24.

Since then, accusations of animal abuse and neglect, and other forms of misconduct at the hands of Dodge County Humane Society Director Tamar Reed have been made. Some stories are resurfacing amid the campaign for change at the animal shelter. Reed told 3 News Now she's furious with how the community has responded, which she says includes harassment towards her, employees and board members.

It's led to the Fremont City Council taking action. The council created a temporary citizen's advisory board Tuesday which will look into the animal shelter's compliance with a contract with the city. DCHS is a nonprofit, but the city pays them to provide animal control services.

The director of the shelter prior to Reed, Kelli Stuehmer, spoke with 3 News Now Investigators. She said Reed had no animal experience. As a veterinary technician, Stuehmer said her experience wasn't appreciated. She now works at FurEver Home in Fremont.

Stuehmer said her last straw before quitting was when Reed, under the threat of a lawsuit, dropped neglect charges against animal owners whose dogs were found to be underfed. The dogs were returned, she said.

"After five days of feeding her, she gained a couple of pounds, which gives us proof that she simply wasn't being fed well," Stuehmer said.

"At lot of things kind of blew up at that point," she said. "I just said this is what I'm supposed to do, and if I can't do it, and if you're going to shoot me in the foot every time I try to do what's right, then I can't do this anymore."

Reed said all allegations are false, except for a few. Reed said it's true that she has no prior animal experience, and that a former colleague of hers at First State Bank in Fremont, Jon Rohlfs, hired her as director when Rohlfs was the president of the board.

Nine people, including Stuehmer, said they are former employees who left because of Reed, either publicly or to 3 News Now Investigators. Amanda Comstock was the office manager until she quit in early 2018, a few months after Reed began. Comstock and Gabyrel Baker said at the council meeting they saw DCHS breaking the city contract by ignoring some calls to pick up strays.

Amy Mortensen, Jessica Mace and Robert Alvarado said they quit on the same day in December 2017. Each said they were tired of how Reed treated them and the animals. Jordyn Gilbert and Coralea Armagost also said they are former employees with similar complaints.

Maddy Mathews, an employee who worked at the shelter more recently, until March, wrote to city council members that "workers had to tell (Reed) multiple times that animals needed to go to the vet before she would do anything about it."

She said a cat named Happy was found dead at the shelter the day after Reed "laughed at my face and said he's fine."

Reed said she, board members and employees have been harassed recently. Reed showed 3 News Now a Facebook post where an individual called Reed an "insane, idiotic, b****." The post has since been edited to remove the language and the individual has apologized on Facebook.

"We had a board member resign from our board because an individual went out on social media and advised that if she was laying on the ground burning, she would let her lay there and die," Reed said.

DCHS Board President Jamie Parsons said four members of the 12-seat board have resigned recently. Three, she said, resigned because they are also involved with another local shelter.

The Nebraska Department of Agriculture has inspected the facility four times since January 2018, according to inspection reports available online.

Two inspections were initiated by complaints, while two others were routine inspections. Each inspection report gives the facility a final rating of either acceptable or conditionally acceptable. The facility was inspected in January 2018, February 2018, April 2018 and April 2019.

3 News Now Investigators submitted an open records request on Monday to the department for more information on inspection reports and complaints about the Dodge County Humane Society. They haven't responded yet.