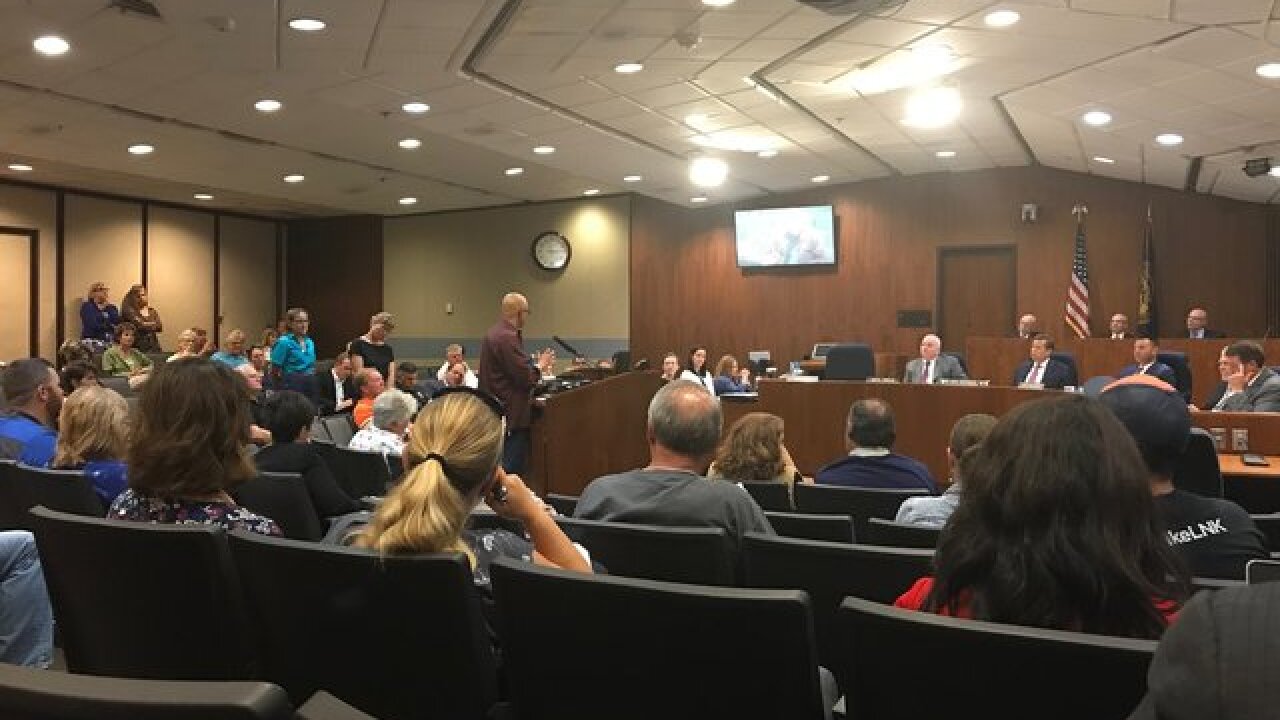 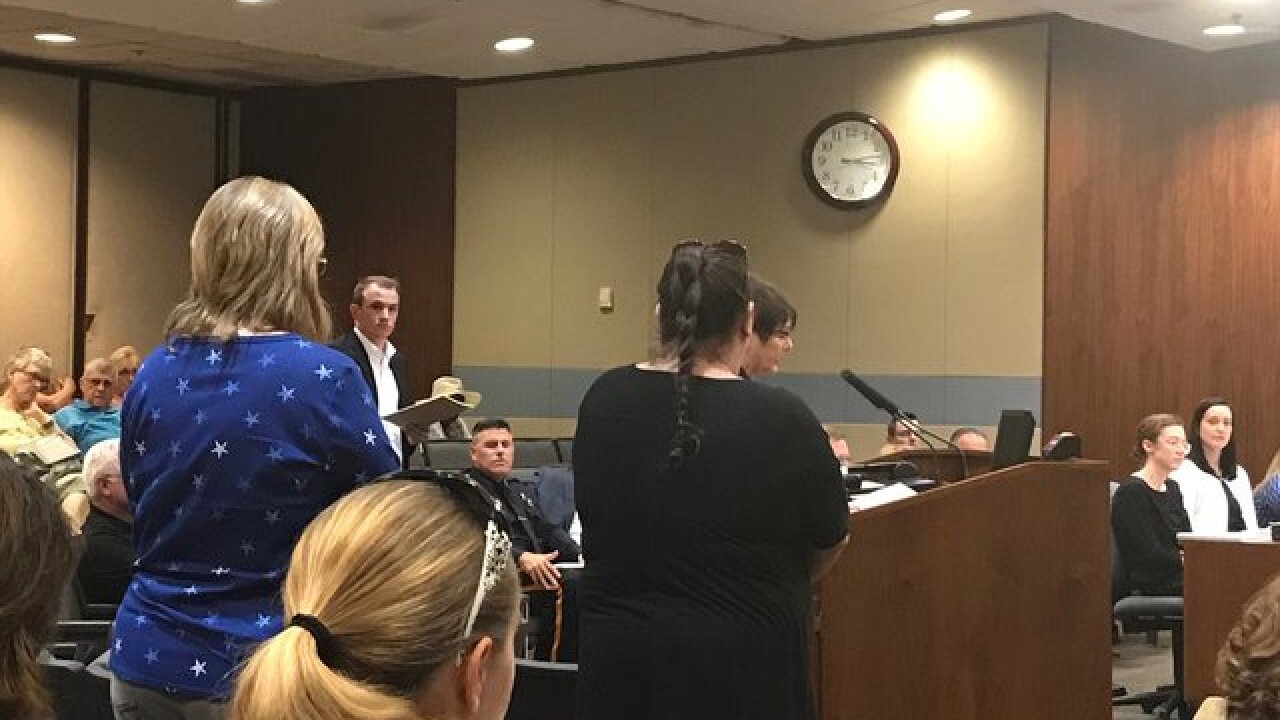 Omaha City Council members heard public comments on fireworks for nearly two hours Tuesday afternoon as they consider the mayor's proposal to reduce the number of days fireworks are allowed to be shot off in the city.

For a second year,  Mayor Jean Stothert has proposed changes to the city's firework laws , giving residents five days instead of 10 to celebrate the Fourth of July with fireworks. The proposal came after the city received numerous complaints about noise, fireworks injuries and disturbed military veterans and pets.

Several residents spoke at Tuesday's meeting in support of the reduction ordinance, saying fireworks are too loud and that people abuse privileges.

Others spoke in opposition of ordinance saying that reducing amount of days of fireworks sales would decrease profits for fireworks stands and nonprofits who benefit from sales.

Earlier this month, the mayor also issued results of a survey  that showed 69 percent of respondents saying they would support reducing the number of days allowed for fireworks from 10 to five days.

The city council may decide the issue at its next meeting, scheduled for Aug. 7.

This is a developing story. Stay with 3 News Now for the latest updates.