It's been nearly 2.5 years since announced it was relocating its world headquarters from Omaha to Chicago, but now the company says it's going to redevelop the space and breath some life back into the waterfront. 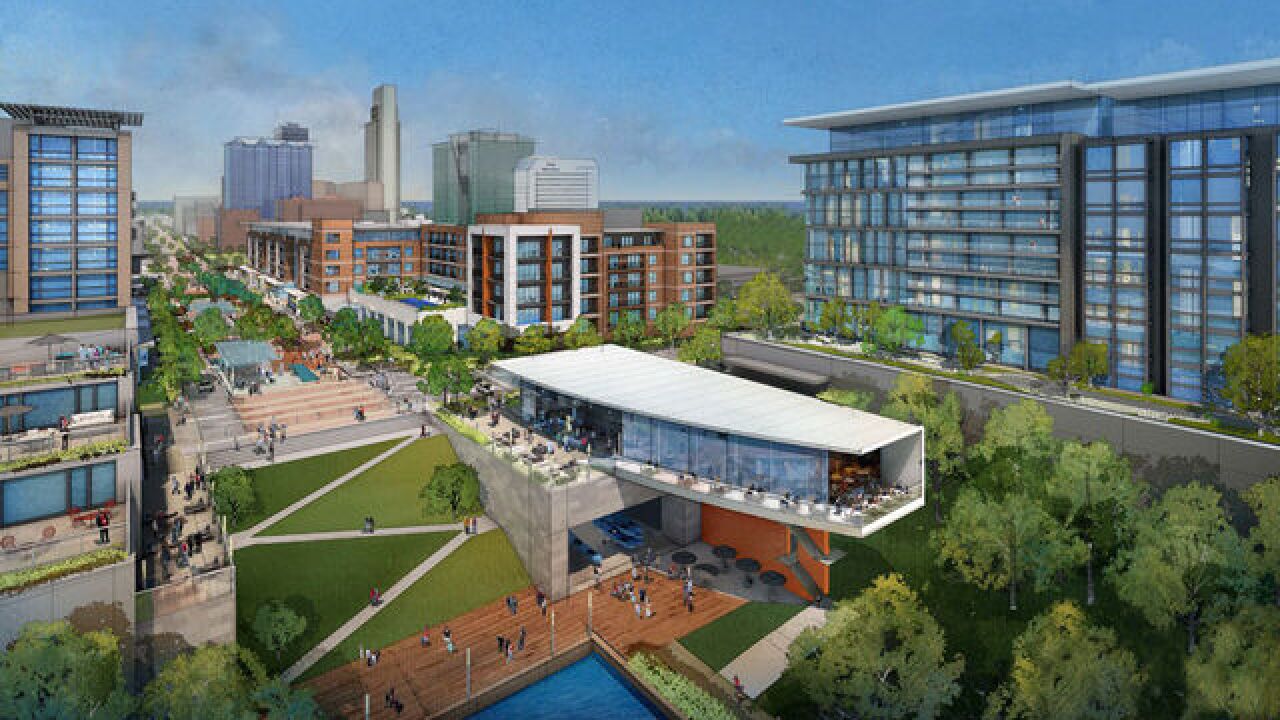 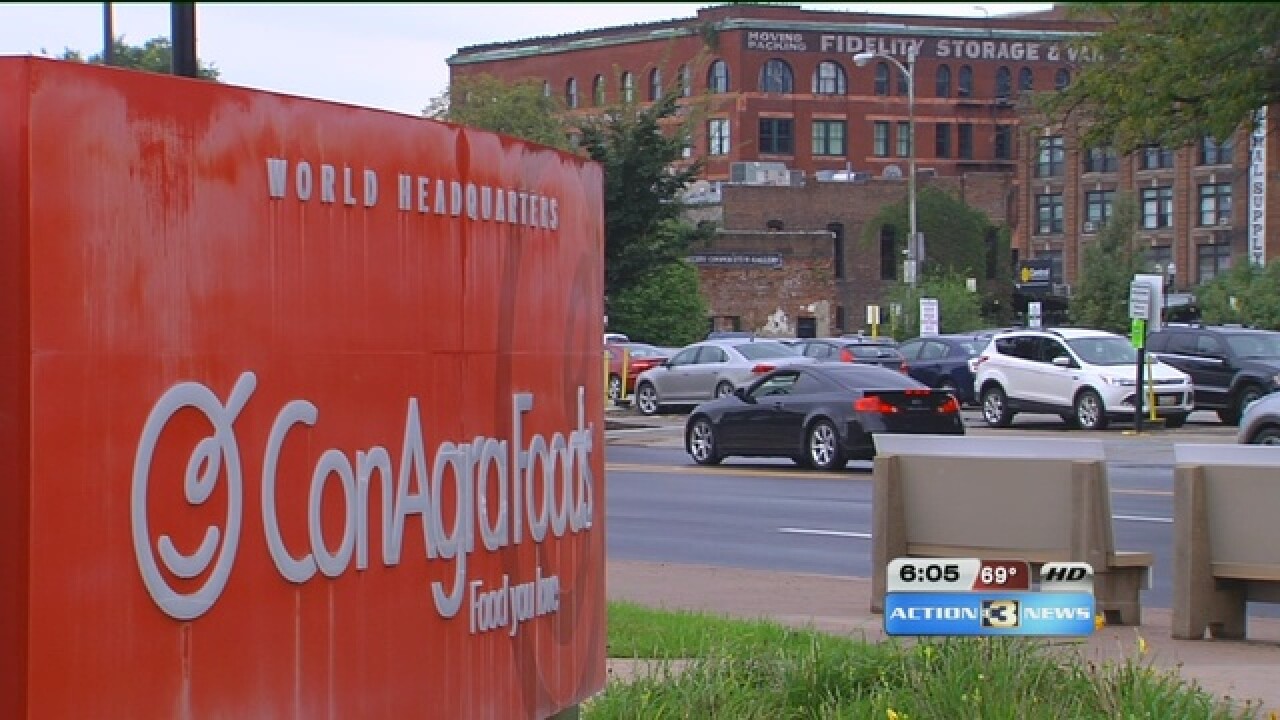 It's been nearly 2.5 years since Conagra announced it was relocating its world headquarters from Omaha to Chicago, but now the company says it's going to redevelop the space and breathe some life back into the waterfront.

In October 2015, Conagra went public with plans to lay off or move nearly 1,500 people and vacate some buildings on its campus in downtown Omaha.

"We've seen a lot of transition throughout the last couple of years, so this is almost a reflection of what we've experienced," said Jennie Hudnall, Conagra business services analyst.

HISTORICAL TIMELINE: CONAGRA THROUGH THE YEARS

Plans for a $500 million campus facelift were announced two months ago, in December. Conagra still employs about 1,200 workers in Omaha. For employees like Peter Edwards, a senior principal process engineer, the news was unexpected.

"The last two years has changed significantly," Edwards said. "When I first heard it, I was a little surprised. But, as I thought about it, I mean it makes sense. This is a really nice campus, and we're not filling it out now, so it makes sense you want to do something with very, very valuable property that's sitting here."

The new plans call for apartments, retail space, and an entertainment district.

But Conagra will compete with many other redevelopment projects ongoing in Omaha for tenants, both businesses and people.

Omaha Area Chamber of Commerce president David Brown said development is happening from the river to Elkhorn, but much is concentrated from Saddle Creek Road and east through downtown.

"The civic center site has a redevelopment strategy built there," Brown said. "North downtown with the announcement of Kiewit and their headquarter building. Midtown Crossing and midtown east, Aksarben continues to develop, the Boys Town property..."

The Chamber plans to vacate its cramped offices on 13th and Harney. With all those options, Brown says the chamber of commerce decided to move to Building No. 5 on the Conagra campus to help be a catalyst for the area.

Moving with the Chamber is the Startup Collaborative, an initiative that will give dozens of startups access to office space on the campus. Co-founder Erica Wassinger said while startups are located across Omaha, access to an incubator space could help startups succeed in the city.

"The riverfront's exciting," Wassinger said. "When you talk about the vision for that region, the sky's the limit. And so to be a part of the catalyst there is really, really exciting to us."

The timeline for the completion of Conagra's redevelopment is several years. The project has yet to clear the city council or break any ground.

But many who live or work downtown hope the momentum picks up soon.

"The new space downtown is going to bring a lot to the culture and the community," Hudnall said.