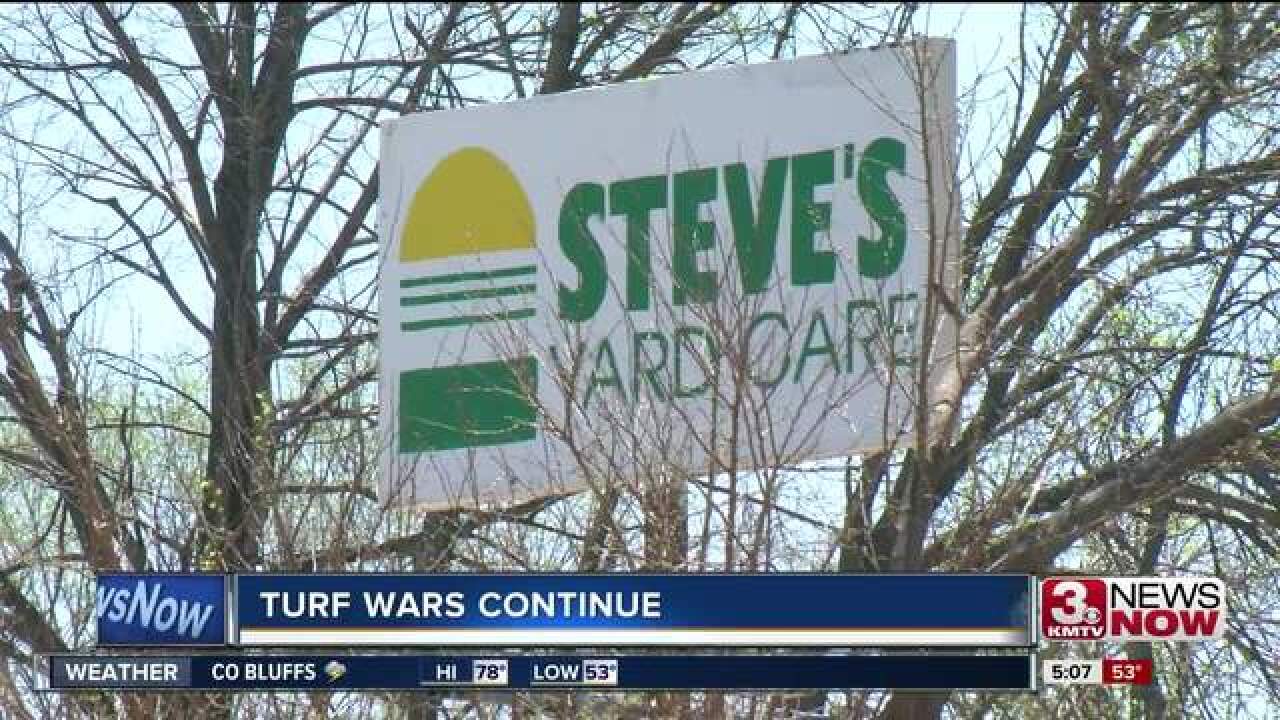 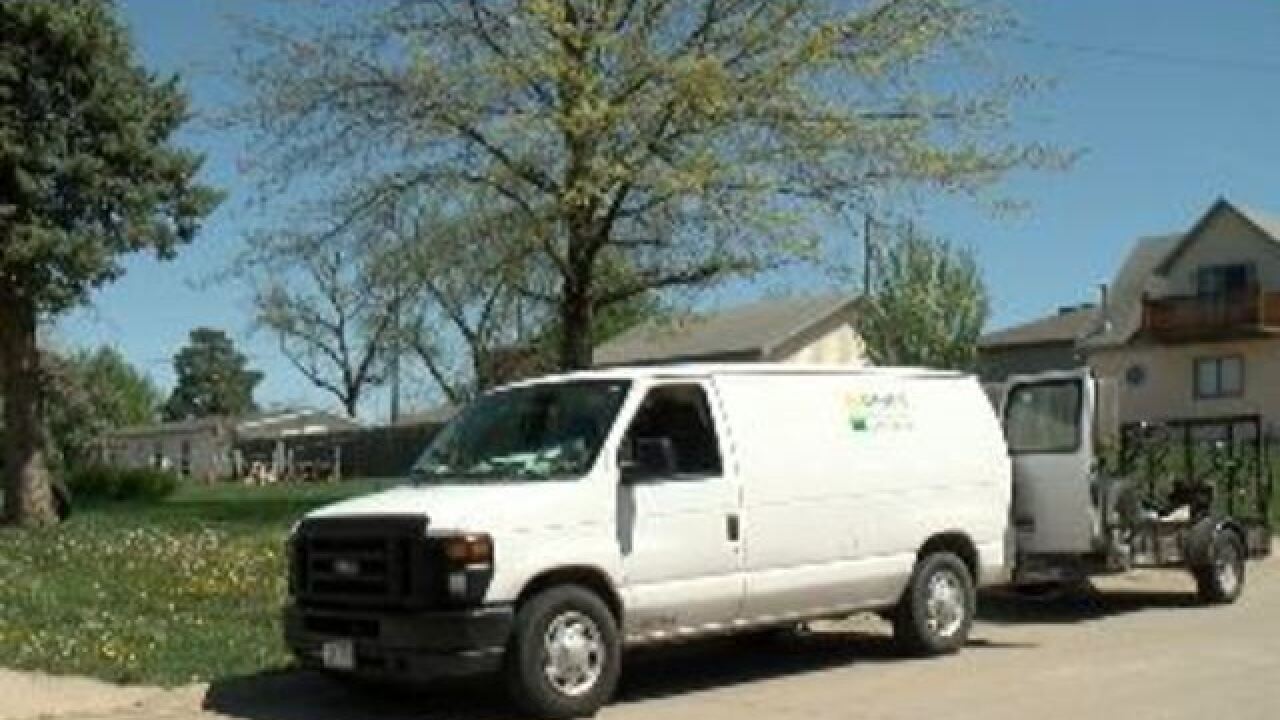 For days, calls and messages have poured in from former customers about Steve's Yard Care in Omaha. Most claim the company took advantage of them and did work without their permission . Steve's attorneys says they have the records to prove that work was authorized and done.

The Collections Analyst Inc., on behalf of the company, has filed 76 lawsuits in Douglas and Sarpy counties since January 19 for back payments. At least 20 of the homeowners being sued said they had Steve's do specific yard work, most paid him, but then he kept doing other work they didn't ask for and billed them.

The attorney who filed the suits says the high number is because they didn't file any from 2014 to the middle of 2017. She says each account has written notes about every time a call was made to perform services and price, and that Steve wouldn't do it unless authorized.

Thom Johnson says he hired Steve's for 10 years, but recently Steve did an insecticide treatment without his permission. He says he eventually paid the $150 bill, but Steve called months later to convince tom he asked for the service.

"It's like he's trying to prove a point like I did authorize that and I know I didn't. Like I said, I did my own insecticide treatment on my lawns, so there was no reason for me to pay for it," Johnson explained.

The Collections Analyst says any correspondence between the customer and Steve's was saved including any dispute of the records. They add the 76 filings, which can date back four years, is less than 5 percent of Steve's outstanding balances — well within the industry standard in the Omaha-metro area.

Attorney Randy Paragas says if you're being sued by the company the best thing to do is respond to the subpoena within 30 days or Steve's can ask for a default judgment and try to collect the money without you showing up.