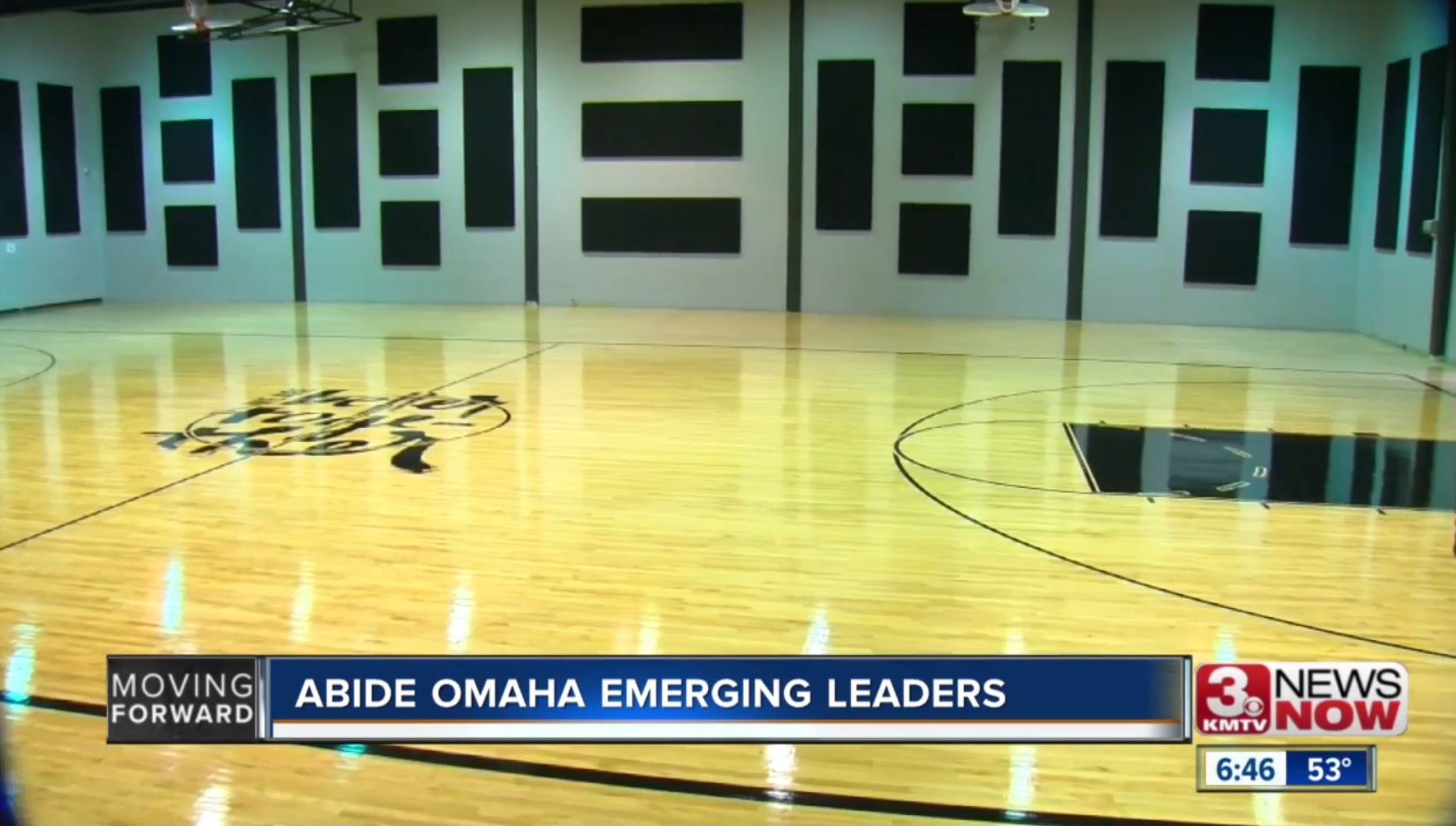 OMAHA, Neb. (KMTV) - Revitalizing North Omaha, one neighborhood at a time. That’s the mission of Abide Omaha, a nonprofit that was started nearly 31 years ago by Ron and Tawny Dotzler.

Emerging Leaders is the third pillar of their philosophy that communities are stronger with leaders from within their own community. Areas of North Omaha face complex and intersectional systematic challenges, which is why the organization believes the best and brightest future leaders, who will help solve those problems live in that same community.

At their Better Together campus, they offer a variety of resources to support the needs of families in the neighborhoods they support. That includes a new gym that was recently renovated, which will be used for a basketball camp in the fall.

“Everything rises and falls on leadership, and so we want to raise up a generation of leaders who won’t leave the community, but they’ll stay and decide to be a part of the solution,” adds Dotzler.

The program focuses on teaching values and leadership skills through sports. Dotzler, a former Creighton basketball player, says he recognizes the power of sports and athletics to engage students.

“Ultimately through sports, it allows us to teach these values that we talk about, these values like life-lifting where they’re learning how to treat people with respect. The value of better together and how nothing is accomplished alone,” says Dotzler.

The nonprofit will host a basketball camp including 300-400 students that will move into basketball clinics that will go on during a weekly basis. The teams will be coached by volunteers and mentors.

“We tell coaches you don’t have to know a lot about basketball, but you have to want to invest in young people. and we use that as a way to really build those relationships,” adds Dotzler.

“Over the years, we’ve seen young kids go through our basketball program - who, number one not just develop basketball skills but life skills, and really understand that they can use their influence on the court but also in their community. One thing we always say together in practice is we’re game changers on the court, in the classroom, and in our community.”

The hope for the students is to want to invest more in their own futures.

“For many of us, we get pride in those things we’re connected to, those things we’re a part of. And in communities like North Omaha and in inner cities, the resources aren’t there, people think they don't deserve to have nice things,” adds Dotzler. “And when you're in a nice environment and you're getting top of the line resources and access, and equipment, you start to feel with an expectation of what you can become.”