How it all went wrong at JCPenney 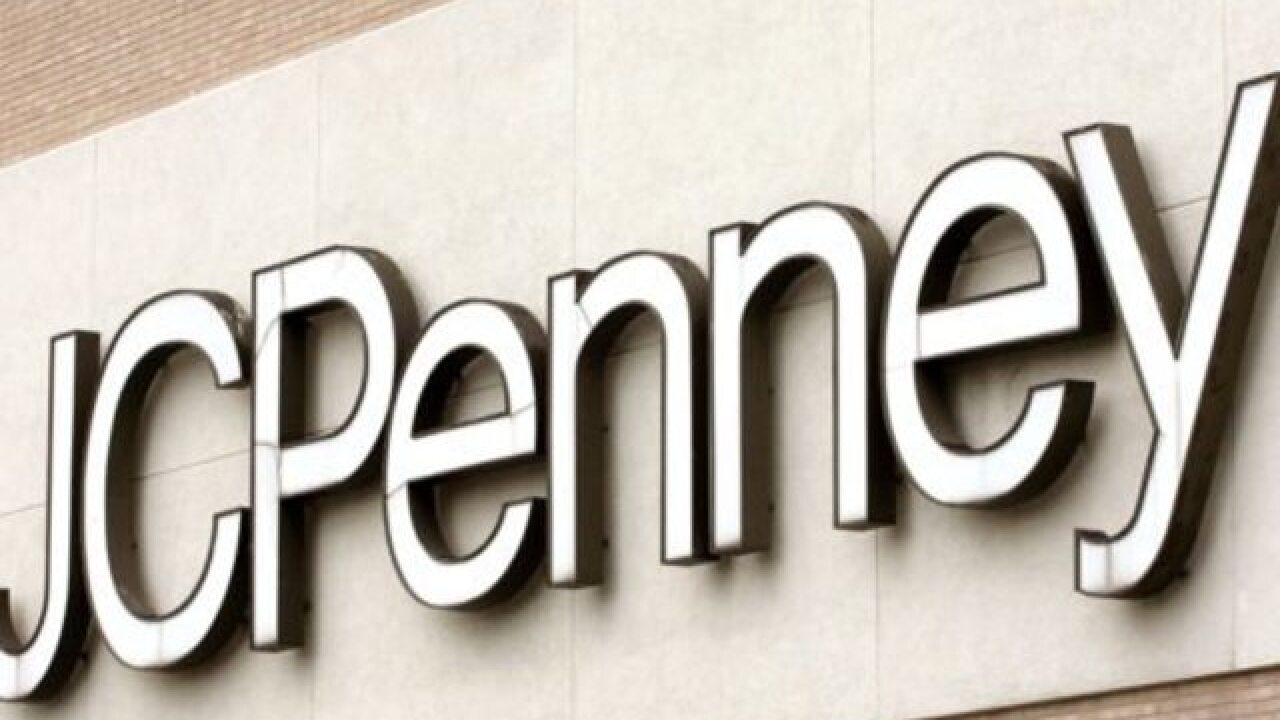 The economy is humming. Americans are eager to spend on clothes, toys and home decor.

Just not at JCPenney.

Leaderless, $4 billion in debt and with a stock price below $2, the besieged retailer faces an uncertain fate after posting its latest round of  dismal earnings .

"They're in a leaky boat that eventually will sink," said Mark Cohen, the director of retail studies at the Columbia Business School and a former CEO of Sears Canada and other department stores. "The prognosis for the future is not happiness."

Penney finds itself weighed down by years of errors, failed CEOs and muddled attempts to establish a clear identity with shoppers.

JCPenney has posted a profit in only two quarters over the past four years. In its most recent quarter, Penney lost $101 million and was forced to offer steep discounts to clear a glut of clothing piling up in inventory.

Penney closed  141 stores last year  is closing eight more this year. It has more than 860 left, but hundreds are in troubled malls, with leases that prevent Penney from escaping.

The company's downfall does not fit cleanly into the death-by-Amazon story of many retailers in recent years. Instead, Penney's wounds are largely self-inflicted.

Its more flexible rivals have adjusted their businesses to remain relevant. Kohl's and Nordstrom have reinvented themselves with  fresh brands and hipper stores . Discount retailers, such as TJX and Ross, have built  loyal bases of value-focused shoppers .

But Penney has lost both customers and the faith of Wall Street.

Analysts say the company lacks the cash and focused strategy to compete against big box sellers Target and Walmart, which are battling for every inch in stores, and Amazon, which is gobbling up digital sales.

Penney is plagued by a "lack of understanding about what it is, what it stands for, and who it wants to serve," said Neil Saunders, an analyst at GlobalData Retail.

Penney's trouble started more than a decade ago, as sales and profit fell under CEO Myron Ullman.

It lost shoppers to cheaper sellers during the recession and struggled to bring them back as the economy began to rebound.

By the end of 2010, Penney's sales had fallen 10% from their 2006 high of about $20 billion, and the company attracted the  scrutiny of activist investor Bill Ackman . Ackman and real estate investment firm Vornado bought up a chunk of Penney, forced Ullman out and installed a new leadership team.

Penney is still plagued by the decision it made next — tapping Apple's retail chief Ron Johnson as chief executive.

Without  testing shoppers' reactions first , Penney changed its  advertisements, its logo, its store designs and its pricing model , all attempts to make the retailer more palatable to wealthier shoppers.

Penney ditched top private-label brands with loyal followings and introduced new ones that had little relevance to low- and middle-income customers.

"Johnson walked away from the old audience and assumed that a new one would appear instantly from out of the blue," Cohen explained.

Penney  burned through cash under Johnson  and got bogged down in an expensive and public legal fight with Macy's over selling Martha Stewart's kitchen line. In 2012, sales plunged $4.3 billion, a 25% fall from the previous year.

With its stock in the dumps and its balance sheet damaged,  Penney ousted Johnson in mid-2013, just 17 months after he took over.

"A lot of trust between customers and JCPenney was destroyed during the Johnson era," Saunders said. "Penney ended up a much weaker company."

Penney turned back to Ullman, the former CEO, for help. He slammed the brakes on Johnson's strategy, and reinstated coupons and old brands.

Although Ullman stabilized sales and stopped the stock from declining further — it had dropped from more than $140 a share in 2011 to around $20 — Penney found it difficult to dig out from its mistakes.

"We are still trying to fully recover from the self-inflicted wounds of the previous strategy," Ullman said in early 2015, before he stepped down as CEO.

Although Penney is known best for selling clothes, it turned to Marvin Ellison, a former top executive at Home Depot, to lead it into the appliance business.

Ellison believed the shift would position Penney to take advantage of Sears' collapse, but  customers shrugged.  Washers, dryers, dishwashers, and fridges are not major traffic drivers because shoppers only buy them once in a while, and they're expensive to make.

Ellison also exited Penney with a fashion unit lacking direction and unsure of the type of brands it needed to offer to win over Millennials and moms. Ellison declined to comment.

Penney, which had switched its focus from older shoppers to younger, trendier ones, is now moving back toward middle-aged women, with brands like Liz Claiborne. Jeffrey Davis, the chief financial officer, said the core customer is women over 45.

"We were no longer necessarily having the broad array of merchandise silhouettes that was most important for her," he told analysts earlier this month.

To escape its debt load, Penney would need to regain a chunk of the sales volume it has lost over the years, and do it at a profit.

It is searching for a CEO to replace Ellison and focusing on women's clothing as it works to clear its inventory of brands that have gone out of fashion.

The company has changed its merchandising strategy, too. It used to buy as much stuff it needed to fill up its stores, but now it's chasing proven sales trends.

"We believe JCPenney can and will be a clear winner in the retail environment," CFO Davis told analysts earlier this month.

Cohen, however, isn't counting on a comeback. He argues Penney has failed to offer shoppers the right merchandise or a defined identity, and is carrying too much inventory after years of bad purchasing choices.

"JCPenney is nowhere," he said. "A retailer who's nowhere is dead because the business is always hyper-competitive and typically a zero-sum game."