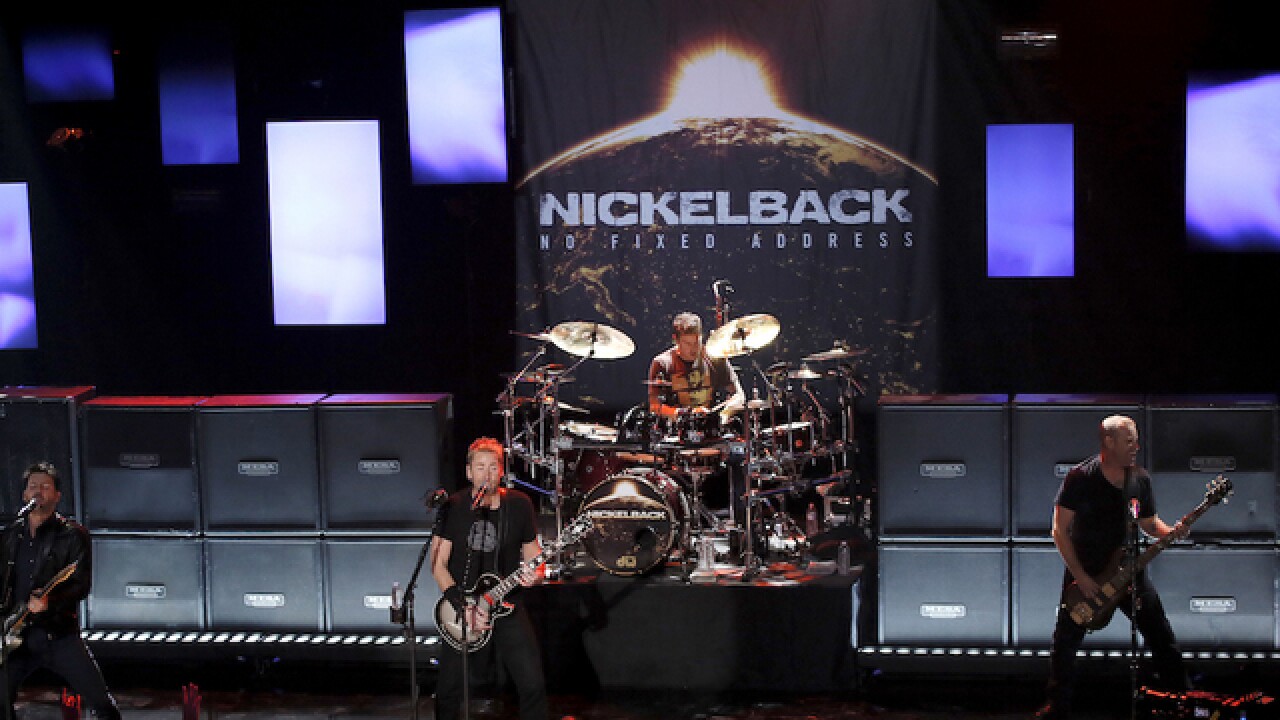 (CNN) -- Nothing screams patriotism like someone bombarding a United States senator with an onslaught of emails from a Canadian band people love to hate.

Sen. Ben Sasse of Nebraska tweeted Friday that he was the victim of a beautifully crafted practical joke: Several of the senator's email accounts were signed up to receive promotional messages from Nickelback.

"To whoever just subscribed my email accts (family, work, obsolete) to multiple @Nickelback promotional & fan newsletters: It's. Not. Funny."

All due respect, senator, but we beg to differ.

Since the band's founding over 20 years ago, Nickelback has been the bane of most music lovers' existence. Shoving Nickelback in someone's face through a strategic, multi-pronged email assault is evil enough. But to make matters worse, Nickelback is in full-on promotion mode for the band's new album, which surely makes the multiple newsletters even more wonderfully obnoxious.

We may never solve these perplexing mysteries. The identity of the mastermind behind the prank, however, was figured out pretty quickly.

Sasse tweeted a couple hours later that he had discovered the culprit: Sen. Orrin Hatch of Utah, who apparently messaged Sasse to apologize.

Make sure to snap some screenshots of these tweets to document this vital moment in American history. Years from now, when you pull up the images on your phone and look at that photograph, every time you do it'll make you laugh.