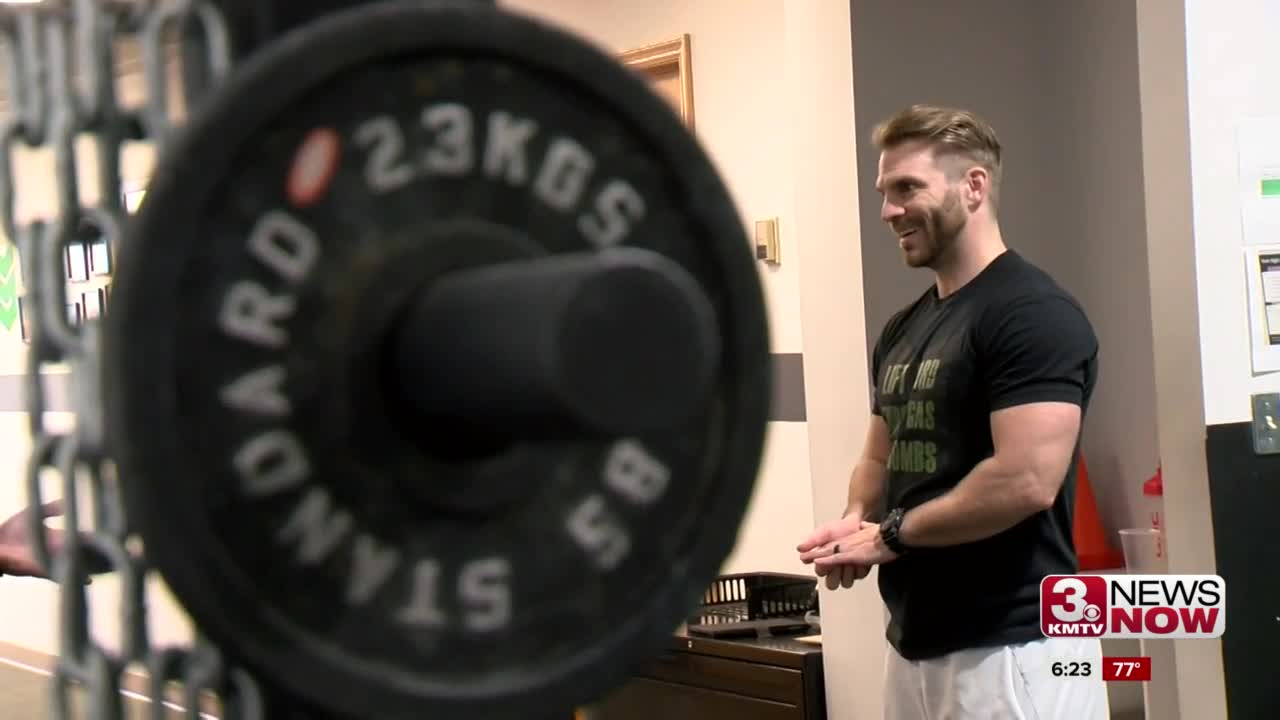 "I wanted to take a little bit of my own path with that coaching," said Joe. "So this allows me to still be coaching and working with athletes of all ages but with a little bit different avenue than my dad and my cousin Scott."

In his final season of college baseball, Joe played for his father at Creighton. He also spent time at a junior college & a year at KU.

"I can really connect with them pretty well," Servais said. "Because I know where they're at in the their journey cause I've seen a little bit of everything."

After beginning his business at a friend's Crossfit gym, Servais now has his own place. The former Jay works with several pro players including former Huskers Aaron Bummer, Jake Meyers & Kyle Kubat.

"Kind of weird being a Nebraska guy and him being a Creighton guy," Kubat said. "But we don't harp on him too hard cause there's multiple Nebraska guys that go there. But he's done a very good job of helping me individualize a program for what I need this offseason."

Many strength coaches are known being boisterous which is quite the opposite of Joe's dad on the baseball field. So it begs the questions which category Joe falls under?

"When he's working with his players, he needs to push the right buttons to get the most out of them," Joe said. "I have to do the same thing but again, they have to enjoy the training process or they'll go somewhere else to train. So there's a little different relationship I would say that I have to have with the athletes that I get to work with versus what he does with his guys."

"He's not rah rah yelling at us like you see some on social media but he's very intelligent," Kubat said. "He knows his stuff. He individualizes programs per pitcher, per position player and he's good at what he does. I've had fun with him this year."

Although baseball may be Servais' background, the new father also trains athletes in other sports.

"It's kind of easy to get pigeonholed," Servais said. "But we're here for baseball players, basketball players, football players, any athlete that needs to take their game to the next level physically."