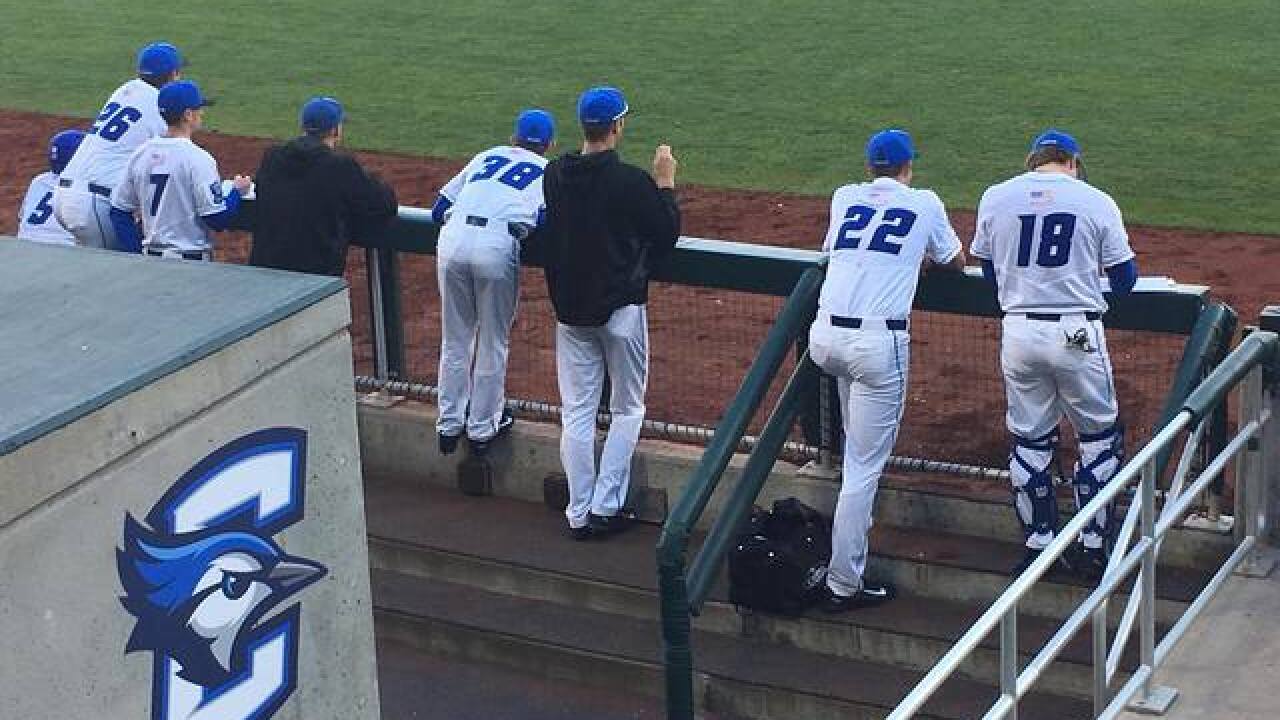 OMAHA, Neb. (KMTV) Four Creighton baseball players were selected on the final day of the 2018 Major League Baseball Draft Wednesday. That's the most CU players taken in a single draft since 2006.

Michael Emodi was the first Bluejay off the board. The Creighton Prep alum went in the 11th round to the Royals. Ryan Tapani was the 2nd CU player take going to the Washington Nationals in round 21.

Junior pitcher Jacob Voss went in the 27th round to the Angels, while fellow junior Clark Brinkman was picked in the 32nd round by the Tigers.

CU has had 30 players drafted since Ed Servais took over the program.