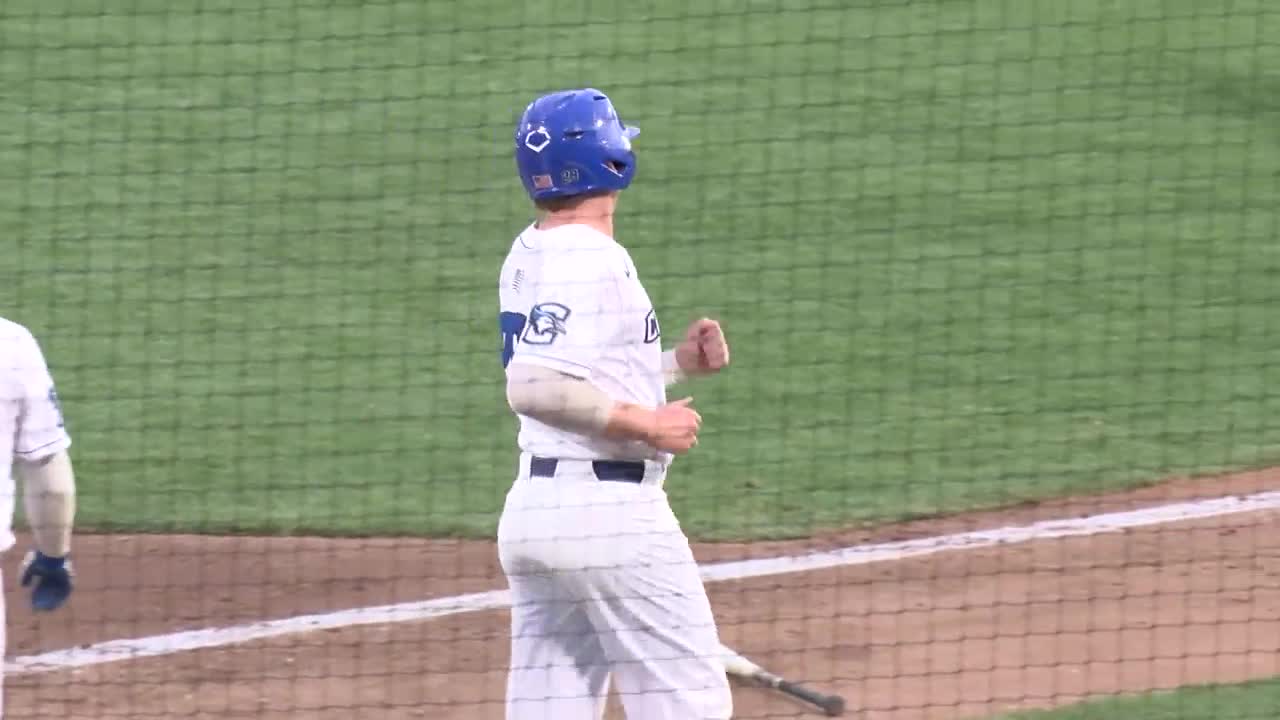 Creighton infielder Jake Holton has made a huge impact in his first season with the Jays.

OMAHA, Neb. (KMTV) — Jake Holton has only been with Creighton for just one season but the junior has definitely made his presence felt with the Jays.

Earlier this week, the CU infielder was named a 3rd team All-American by Collegiate Baseball.

"It's been everything a man could ask for," Holton said following Monday's NCAA Tournament announcement. "Playing over there at TD (Ameritrade Park), meeting some of my new best friends, it's been a blessing."

Holton's All-American honor goes along with his BIG EAST Player of the Year award.

Heading into this weekend's NCAA tournament, Holton was hitting a team-best. 405 with 14 home runs.

"It was awesome," said Holton. "Just being my first year at Creighton. Being able to swing the bat well enough to get that award, I mean, it's a pretty prestigious award so I was definitely honored to be able to receive that award."