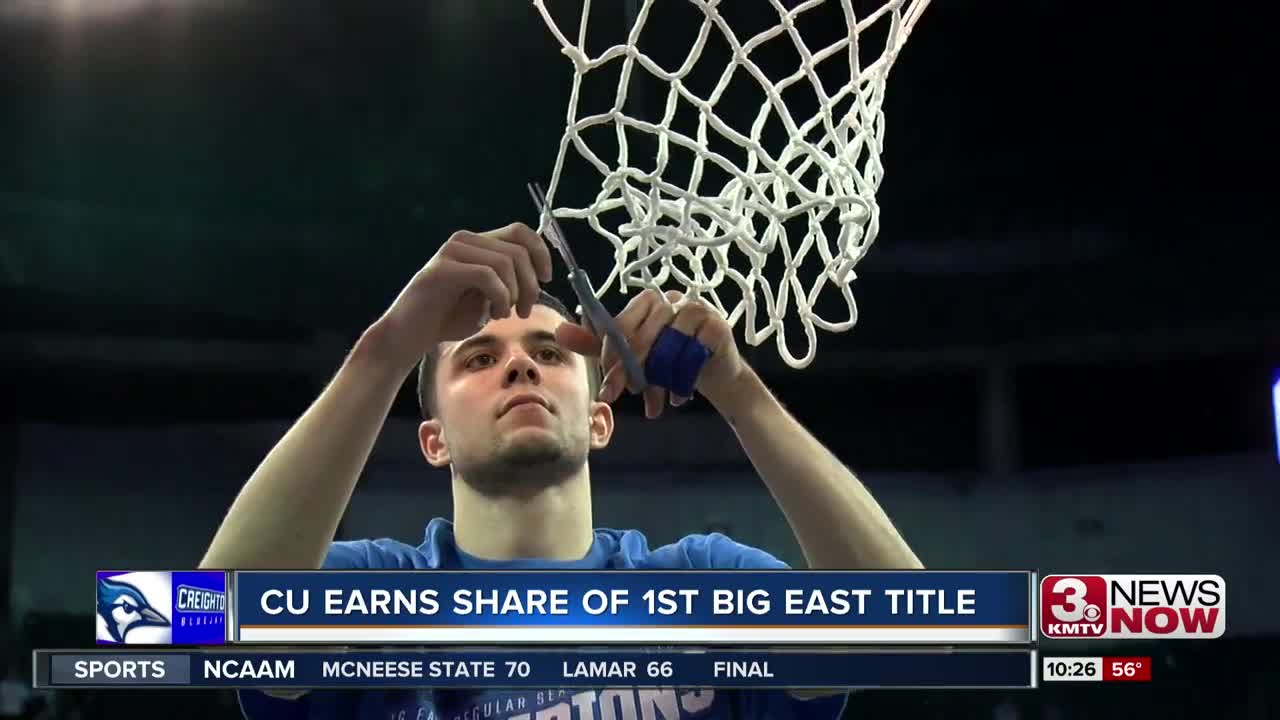 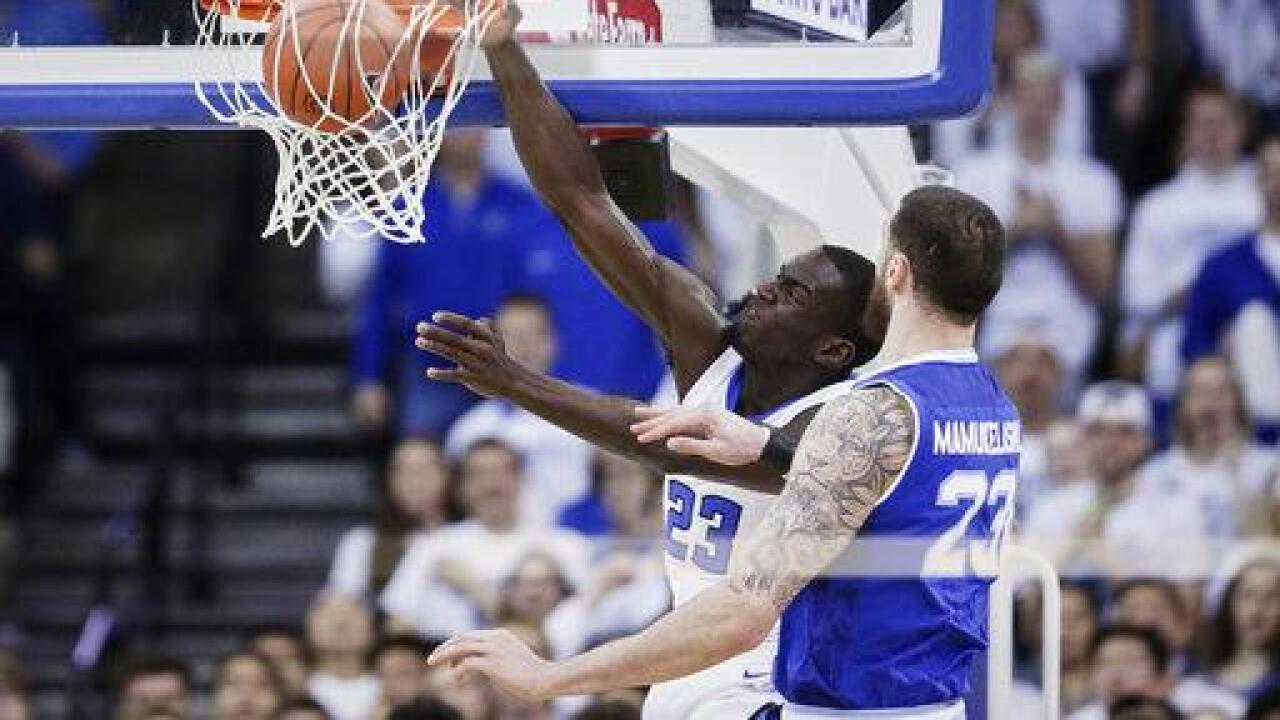 Marcus Zegarowski scored a game-high 23 points including 5 of 5 from downtown.

The two teams went into the half tied at 32. There were seven ties & 16 lead changes.

Greg McDermott's team finishes the regular season with a 24-7 record overall & 13-5 in the conference.

The attendance of 18,519 was the 10th largest crown in program history.

CU will be the #1 seed in the league tournament next week in New York City.

Watch a press conference following their win below.