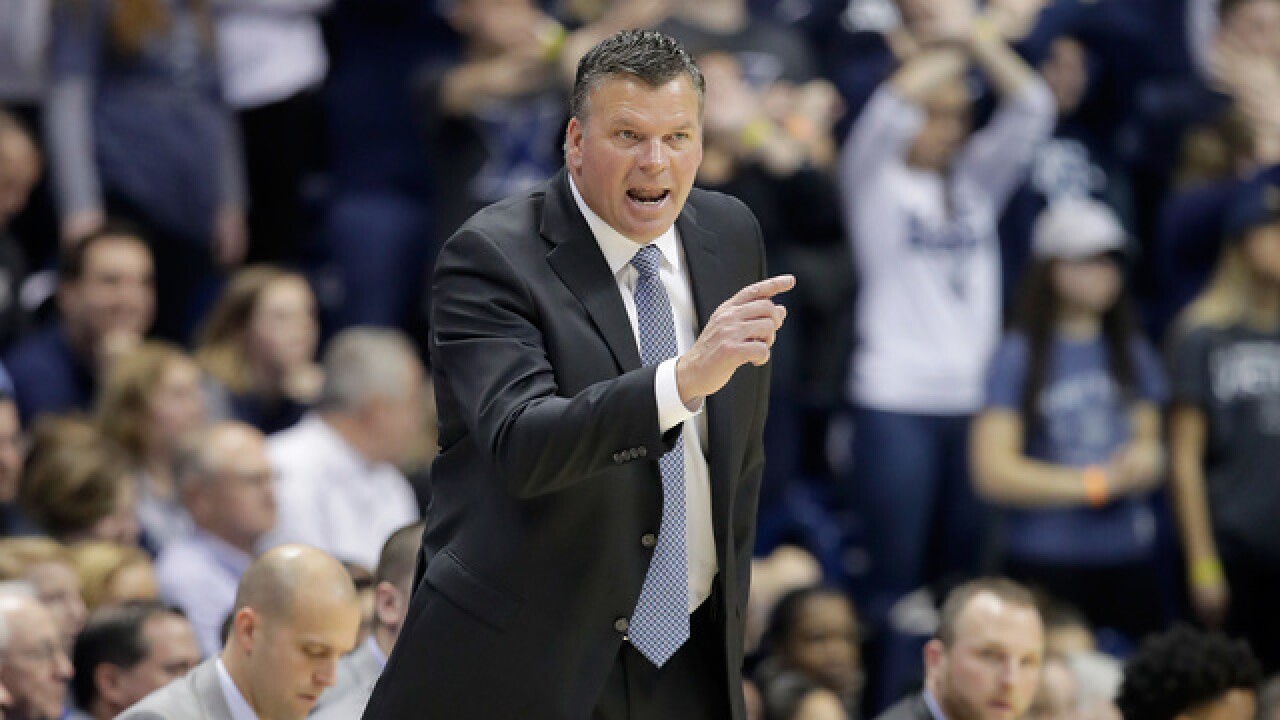 Creighton Men’s Basketball has earned the No. 4 seed in the 2018 BIG EAST Tournament, presented by Jeep.

The Bluejays and Friars have split a pair meetings this season, with CU winning 83-64 on December 31st in Omaha before Providence returned the favor by a 85-71 margin in Rhode Island on January 20th.

Creighton and Providence have played in the BIG EAST Tournament twice before. The Friars won 65-58 in the 2014 final, while Creighton won 70-58 in the 2017 quarterfinal round.

No. 2 Villanova vs. Marquette/DePaul winner, 6 p.m.