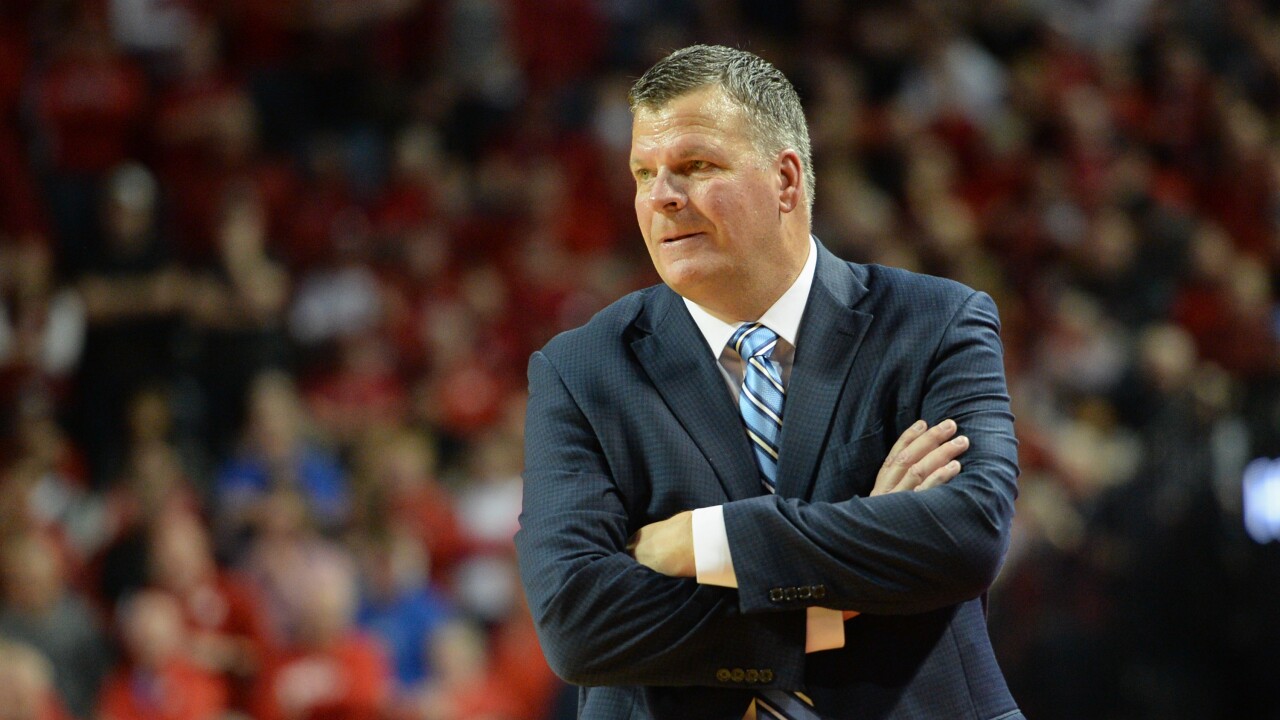 QUEENS, N.Y. (KMTV) — The Creighton men's basketball team jumped out to an eight point lead in the first half but then St. John's took over as the Jays lost their 4th game in a row, 81-66. Shamorie Ponds returned from a back injury to lead the Red Storm with a game-high 22 points. Marcus Zegarowski led the way for Creighton with 17 points and was one of four Bluejays in double figures.

CU fell to 10-8 overall and 1-4 in Big East play. It's the first time in four years Creighton has lost four straight conference games.

Before the contest it was announced that CU's Damien Jefferson would undergo ankle surgery on Thursday but should return before the end of the season.

The Bluejays visit Georgetown on Monday starting at 7:30 p.m. on FS1.