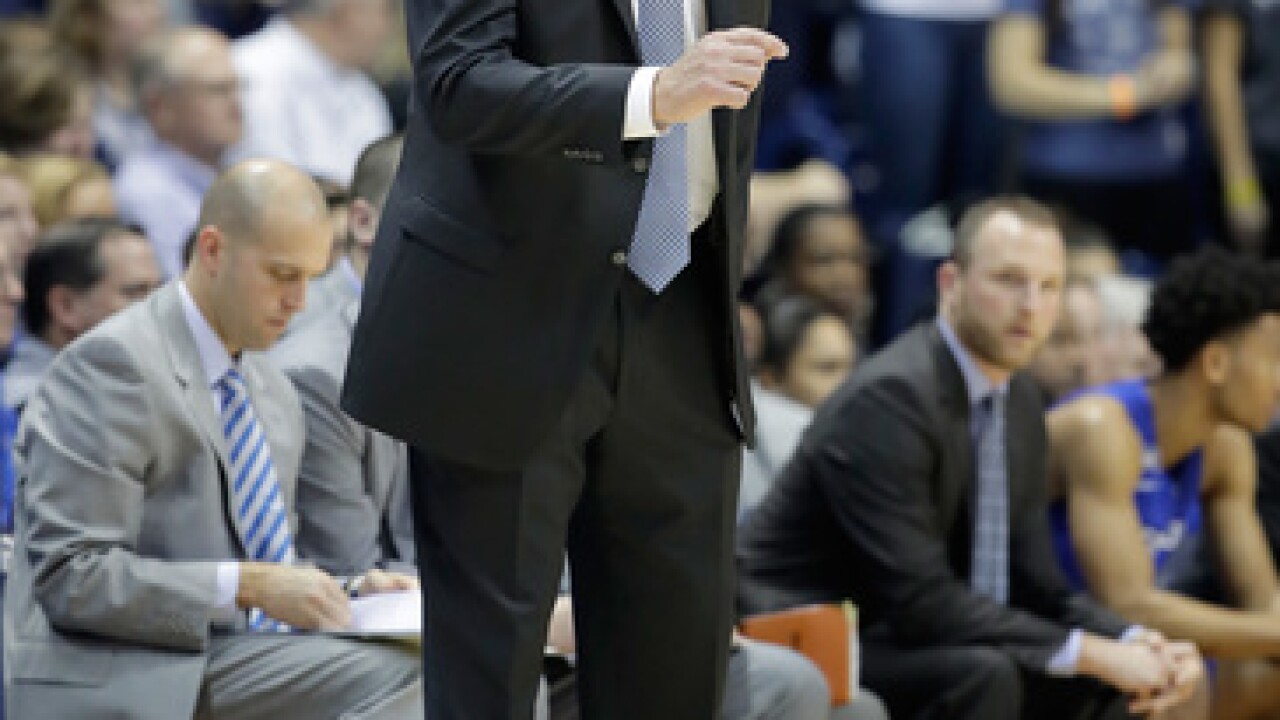 The former Bulldog received an offer from the Jays just three days ago.

Last season at Burke, Mitchell was named the Nebraska Gatorade Player of the Year after averaging 24.6 points and 3.8 assists per game.

Mitchell told our partners at the Omaha World-Herald on Thursday: "Creighton is something I didn't want to pass up and the reason I committed so soon," Mitchell said. "Being close to home and having their support is amazing and something that I really considered. The fans at Creighton are the best. They are loud, rowdy and really support their Blue Jays, that is something I want to be a part of."

The 6'0" point guard graduated from Burke back in May and will attend Sunrise Christian Academy in Kansas this fall.