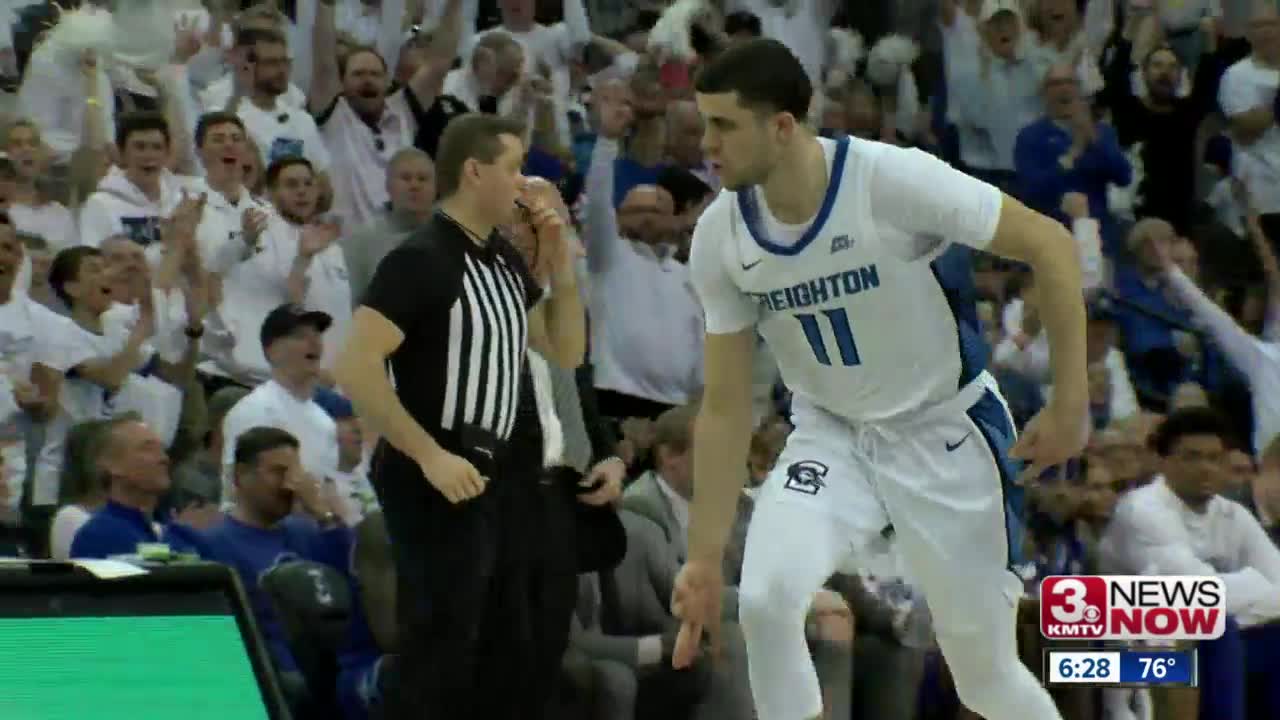 CU men's basketball coach Greg McDermott is hopeful that some sort of college basketball season can be played.

OMAHA (KMTV) — Creighton men's basketball coach Greg McDermott said on Tuesday he is hopeful a season can be played.

"Because time is on our side, we have an opportunity to really plan for several possible scenarios," said McDermott in a Zoom call with reporters. "I think they're throwing a lot at the wall here in the event that we can't start the season on time. The men's basketball tournament is really, really important to the NCAA and to go without that for two years would be difficult for a lot of people. So I'm hopeful that we're able to play some sort of season. I think right now it's all systems go."

"They're both doing great," McDermott said. "Marcus came back in April probably a month after post op. He's right on schedule, probably ahead of schedule. He says that his knee feels better than it did before the injury. Jacob's been doing individual workouts with Coach Lusk. I think he's in a better place than he was pre-injury. We hope for good things for him. He certainly deserves it."

Creighton is expected to begin in-person classes on August 17.