Creighton sophomore Epperson out for season with back injury, also expected to undergo knee surgery 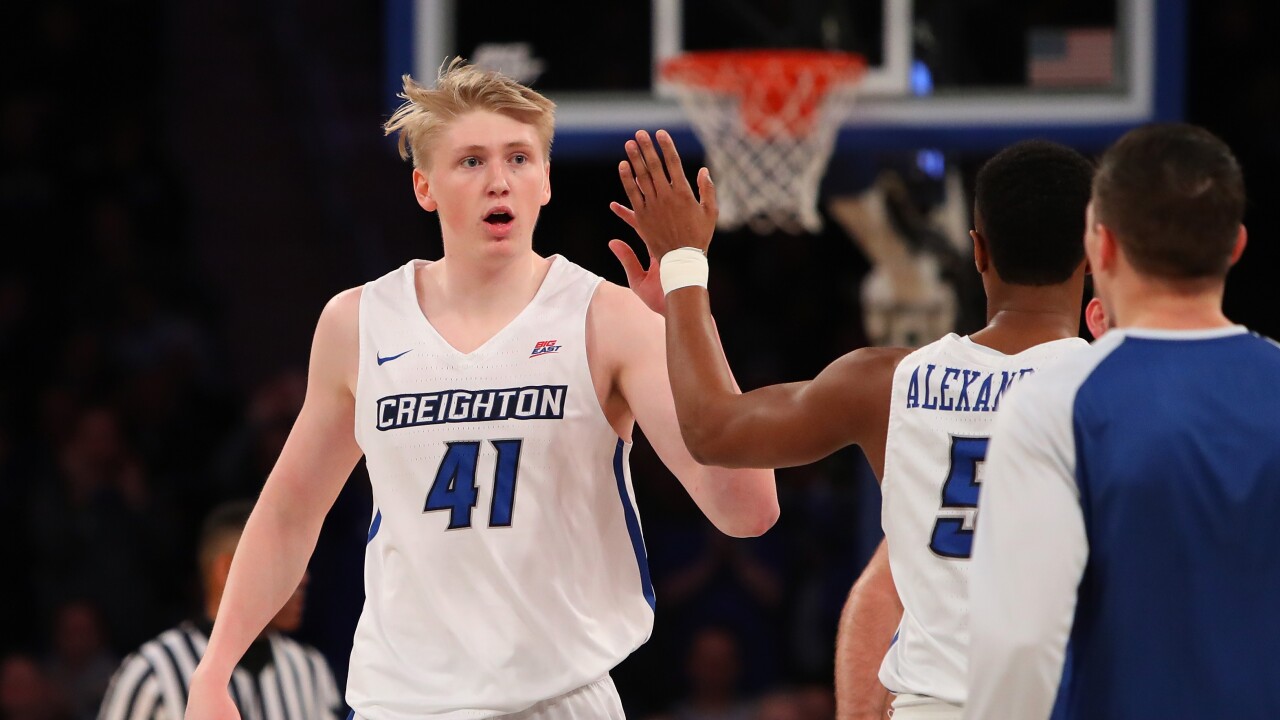 OMAHA, Neb. (KMTV) — Creighton sophomore center Jacob Epperson has been ruled out for the season with a stress fracture in his back. Our partners at the Omaha World-Herald first reported the news.

The season is over for Creighton sophomore forward Jacob Epperson. A stress fracture in his back will keep him out 2-3 months. He’ll also have knee surgery. He’s a good candidate for a medical redshirt

Epperson played in nine games this season for the Jays but could be given a medical redshirt, according to CU beat writer Jon Nyatawa.

The six-foot-eleven Epperson is also expected to undergo knee surgery.