Creighton winning streak comes to an end at Providence 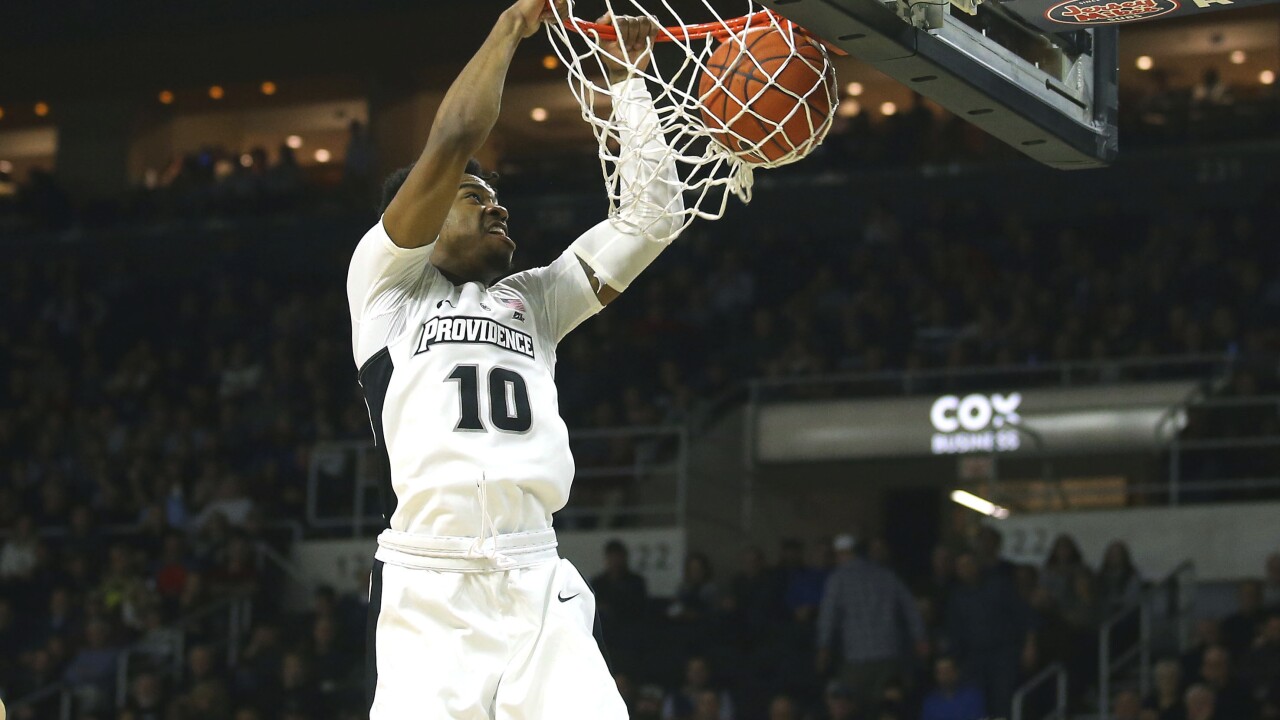 PROVIDENCE (KMTV) — The Creighton men's basketball team held a double-digit lead in the first half but it was all Providence in the 2nd as the Friars ended the 21st ranked Jays four-game winning streak on Wednesday, 73-56.