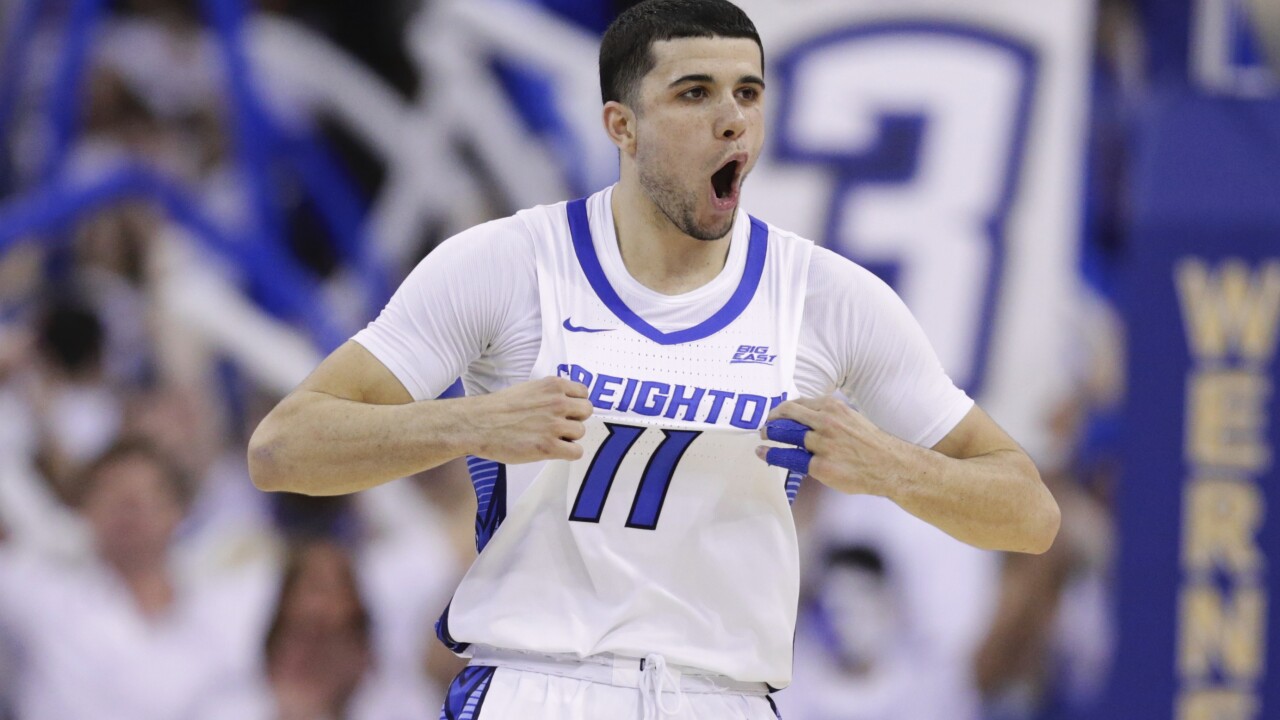 OMAHA (KMTV) — Although no official bubble setting has been announced for BIG EAST basketball this upcoming season, a report from Forbes on Wednesday night stated the CHI Health Center in Omaha would be considered as one of the sites to host if it does happen.

The college basketball season is scheduled to start play November 10th. Also on Wednesday, the conference postponed fall sports until at least the spring of 2021.