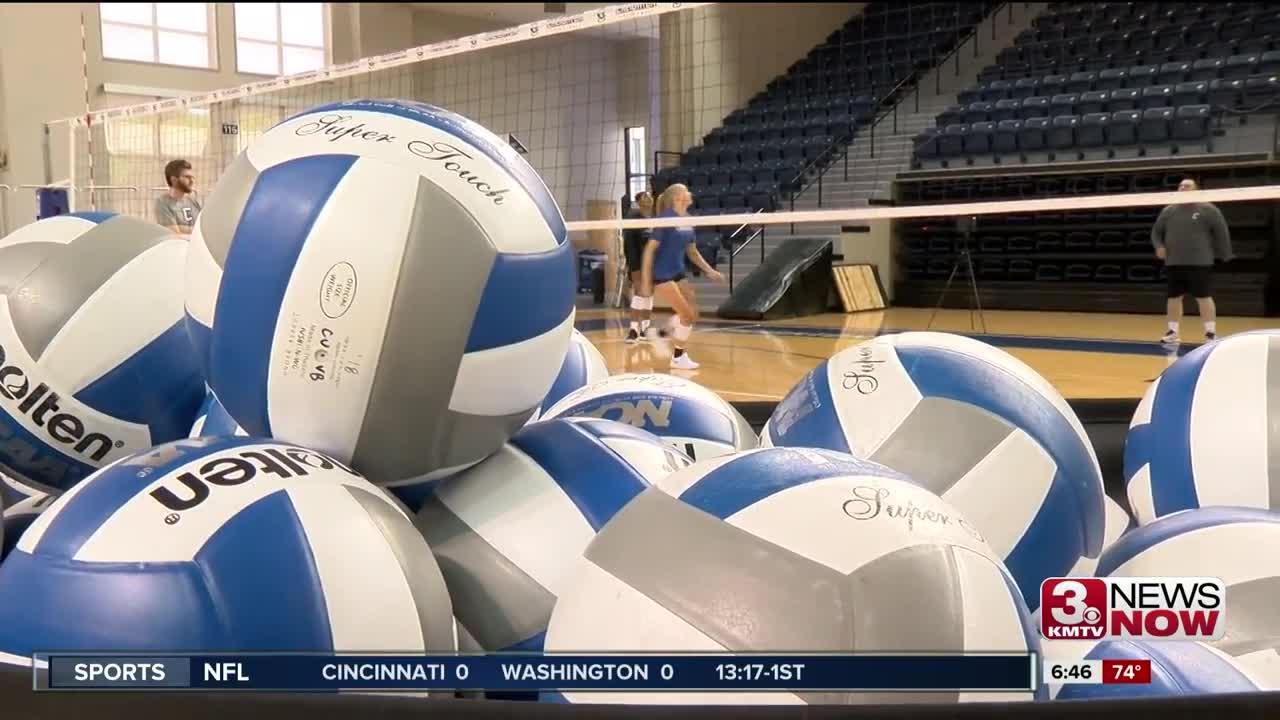 Five-time defending BIG EAST champ Creighton volleyball is motivated by being picked to finish 2nd in the league this preseason.

OMAHA, Neb. (KMTV) — Despite winning the last five BIG EAST titles, the Creighton volleyball team is picked to finish 2nd in the league behind Marquette this season.

It's something that hasn't gone unnoticed by the Bluejays.

"I told the team to be mad about," said head coach Kirsten Bernthal Booth. "They should feel disrespected on that. So I hope it drives us."

"It would be awesome to go out my last year with another conference title," said senior Brittany Witt. "But it's everyday, every game. We just got to come out and take care of our part of it and hopefully, in the end it'll come out with a title."