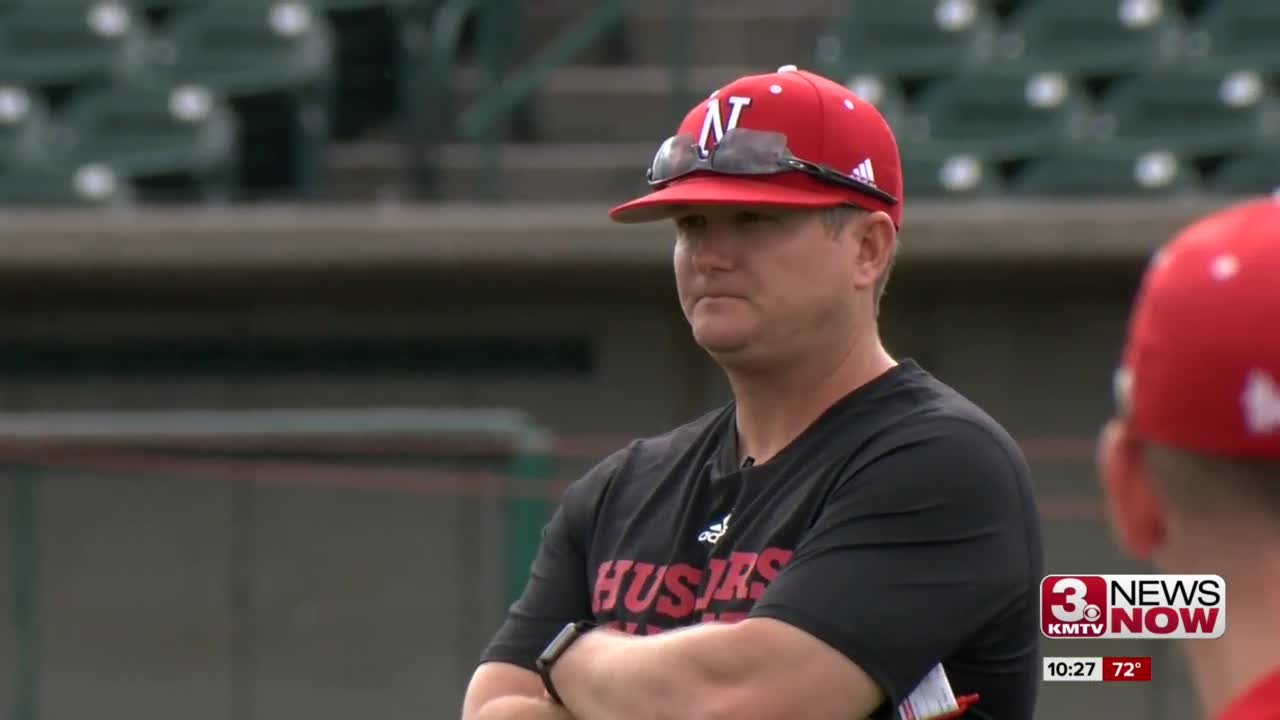 NU baseball coach Will Bolt is in favor of a new proposal that would move the start of the season to mid-March.

LINCOLN (KMTV) — When it comes to the possibility of moving the start of the college baseball season later by one month, count Will Bolt among those in favor.

"I think the later we can start our season, the better shot we have of creating revenue as a baseball program," Bolt said.

Earlier this week, several power five coaches unveiled a plan that would move the start of the season from mid-February to mid-March starting in 2022. The proposal would also move the CWS to the middle of July.

"Finances are at the forefront of that," said Bolt. "Trying to be as fiscally responsible as possible for athletic department. We're top ten, top 15 in the nation every year when it comes to attendance. But think how much better that attendance would have a chance to be if we had some warmer weather to play in."

Bolt's first season as Nebraska head coach was cut short by the coronavirus pandemic. Although the Huskers only went 7-8 in those 15 games, the Big Red did win six of their final seven.

"We were able to learn a lot about our team," Bolt said. "We knew we had a tough schedule going into it. We knew we had an inexperienced pitching staff. I guess the encouraging part is is that we showed one of the characteristics that I want our teams to always show and we showed a lot of mental toughness."

Now two months after the college baseball season was canceled, Bolt looks back with mixed emotions.

"The initial reaction, of course, was shock," said Bolt. "Everybody is just super disappointed. At some point, you're thinking this isn't fair. Then you start to realize that OK, this is going to end up being a lot bigger than baseball. It's a great lesson for life that we try to teach our guys everyday is that you can't take a day for granted. We're learning the ultimate lesson that way right now. The biggest challenge is the lack of face to face communication. That's the hardest part is not being to be in front of people and just being able to have the day to day interactions with the players."