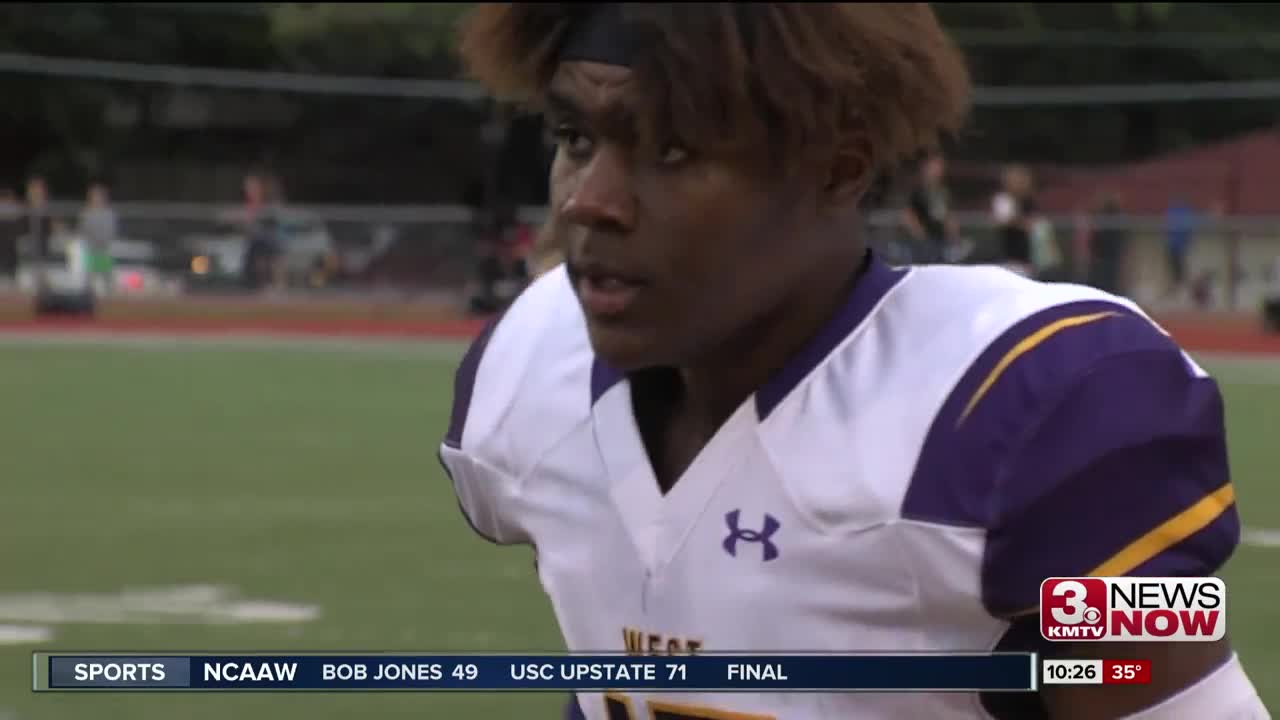 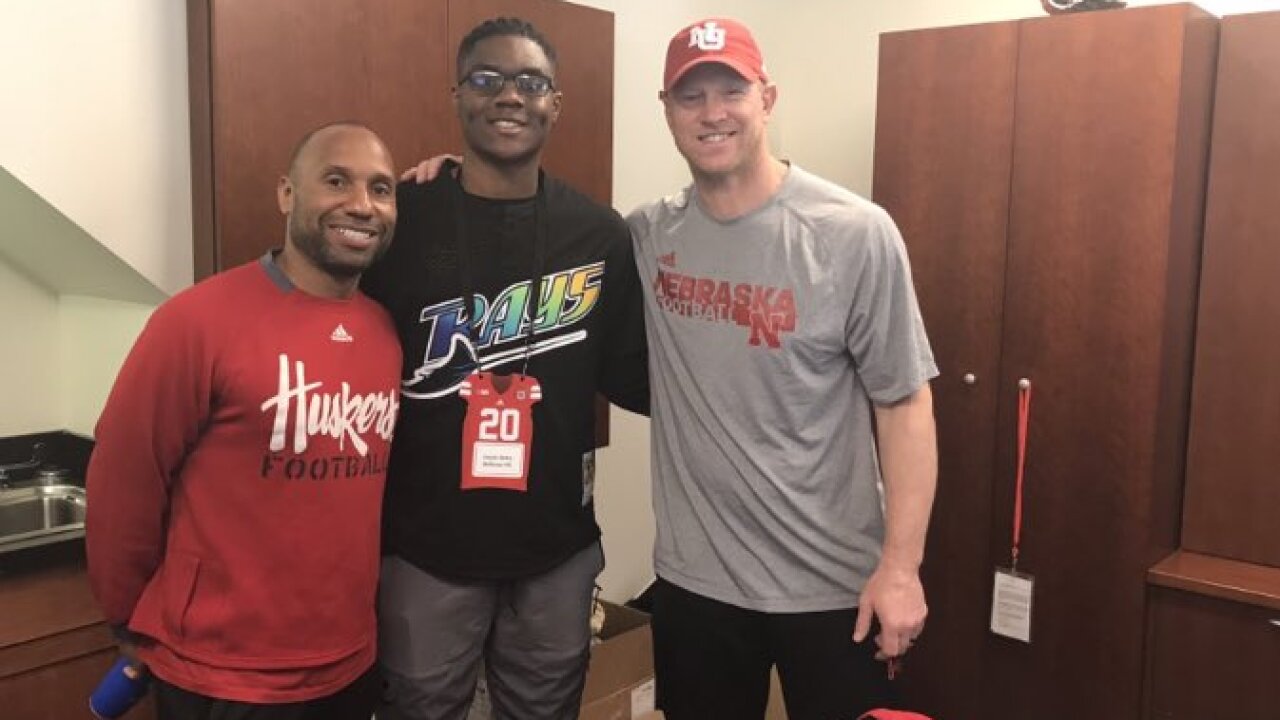 Betts was originally going to wait until the spring to sign with Nebraska to make sure his academics were in order but NU head coach Scott Frost gave him the green light.

The six-foot-two wideout is ranked as a Top 100 recruit nationally (#52) by Rivals and the #1 player in the state of Nebraska for 2020. The 247 Composite ranks him as the #107 best recruit overall for 2020. Betts will hold a signing ceremony on Friday morning at Bellevue West.

The T-Bird wideout had 64 receptions for 1,185 yards and 17 touchdowns this past fall. Betts ended his high school career with 3,330 receiving yards and 46 touchdowns.