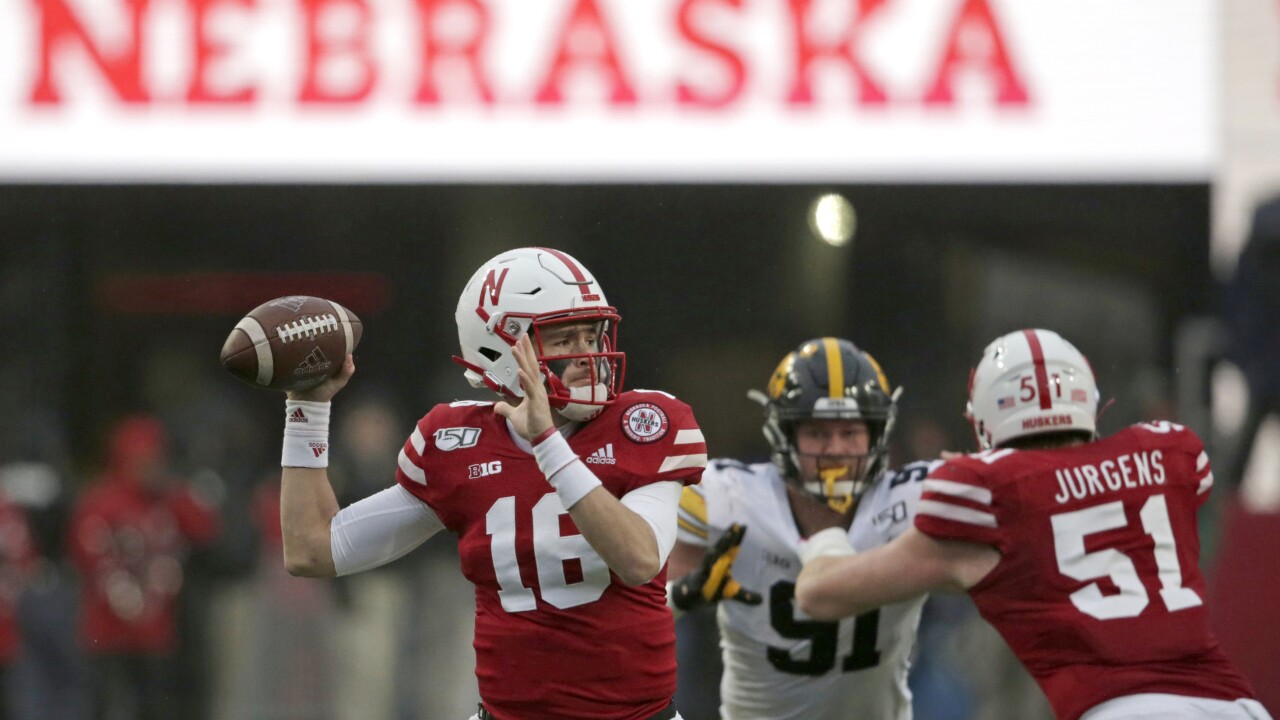 The Wahoo native made the announcement on Twitter Wednesday morning.

I am all in! Can’t wait to join the F.A.M.I.L.Y. and get to work! @Coach__Gleeson @GregSchiano #CHOP🪓 pic.twitter.com/UWkZfwIQNc

Vedral is immediately eligible and will have two years to play.

The Bishop Neumann alum played in six games last season for NU, making two starts at quarterback against Minnesota & Indiana. In his two years at Nebraska, Vedral completed 36-of-61 passes for 447 yards and an interception. He also ran the ball 37 times for 119 yards and four touchdowns.

The 6'1" 200 pounder announced he was leaving the Huskers last month. Vedral started his college career at UCF with then-head coach Scott Frost before coming home to Nebraska in 2018.