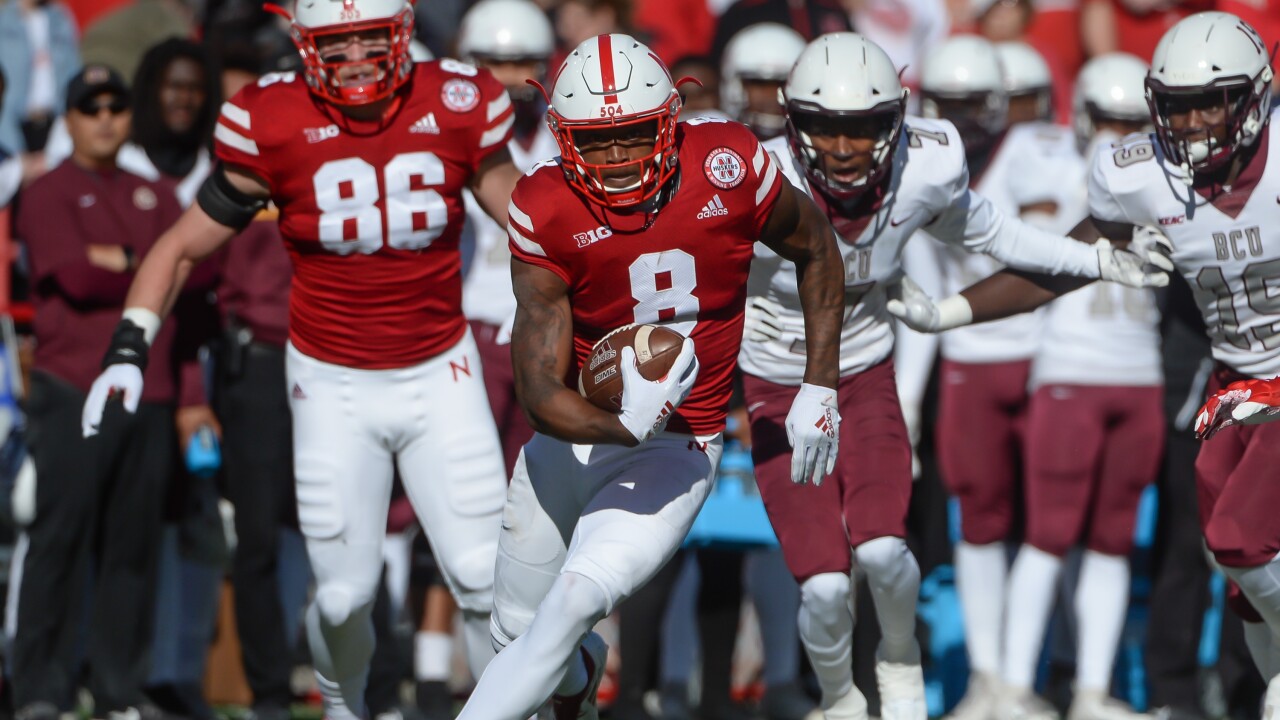 Wide receiver Stanley Morgan Jr. is headed to the Cincinnati Bengals, according to Parker Gabriel of the Lincoln Journal Star.

Stanley Morgan says he has a free agent deal with the Cincinnati Bengals. #Huskers

Meanwhile, Devine Ozigbo has reportedly reached a deal with the New Orleans Saints.

#Saints are bringing in Nebraska RB Devine Ozigbo in as a UDFA, per @HuskerExtraPG

Ozigbo is someone they worked out privately during the draft process. Here is my scouting report on him. pic.twitter.com/kOlF1DZi76

Tanner Farmer tweeted out on Saturday night he will head to a minicamp with the Colts followed by another camp with the Texans.

Offensive lineman Jerald Foster will reportedly get a shot with the New York Giants.

Jerald Foster is headed to the Giants on a minicamp invite. #huskers

Luke Gifford, meanwhile, has agreed to a deal with the Dallas Cowboys, according to reports.

Luke Gifford's got a free agent deal with the Dallas Cowboys. He said he had a good amount of interest as the day went on. Thought maybe he was going to get drafted but likes his landing spot. "It's all good," he said. #Huskers

Sam McKewon, from our partners at the Omaha World-Herald, reports Dedrick Young has reached a free agent deal with the Cleveland Browns.

NU LB Dedrick Young said he signed with the Browns because that team liked him a lot and he liked that spot. Not a guy of a lot of words, but he knows the game. #huskers

For the first time since 1962, no Nebraska players were picked in the NFL Draft.