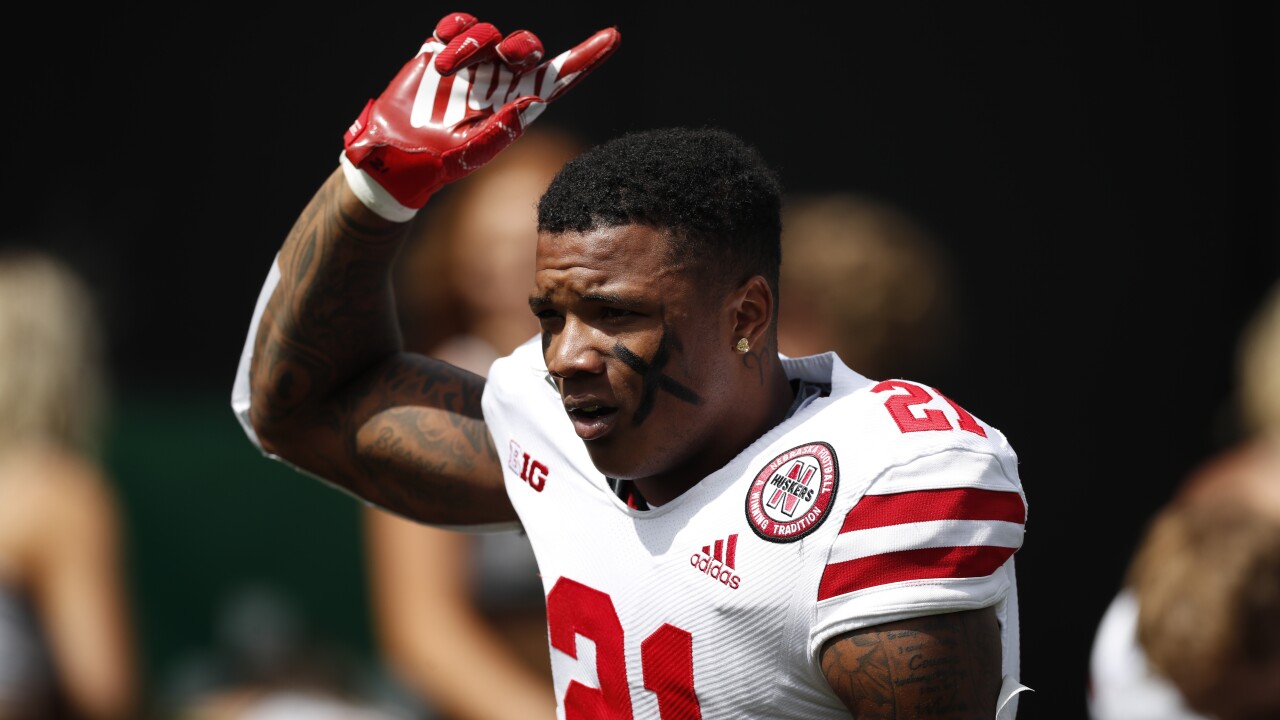 LINCOLN (KMTV) — After the NFL Draft wrapped up on Saturday, some former Huskers agreed to NFL free agent deals.

Lamar Jackson has agreed to a free agent deal with the New York Jets.

The former NU cornerback was named Nebraska's Defensive MVP in 2019.

Meanwhile, Darrion Daniels reportedly has agreed to a free agent deal with the San Francisco 49ers.

Daniels was named a team captain in his lone season at Nebraska while collecting a career-high 34 tackles in 2019.

Two Husker D-lineman heard their name called on Saturday in the final day of the NFL Draft.