Carlos Davis drafted in the 7th round by the Steelers 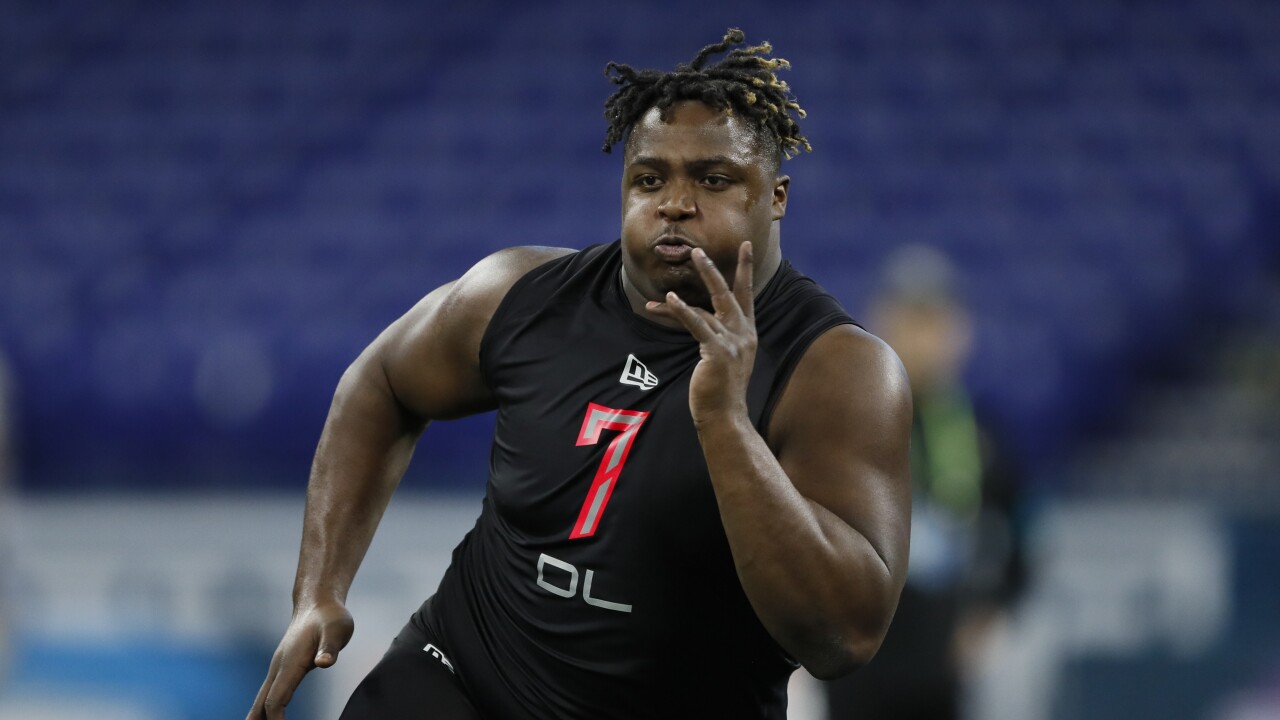 LINCOLN (KMTV) — Former Huskers defensive lineman Carlos Davis was drafted in the 7th round by the Steelers on Saturday.

His twin brother, Khalil, was taken in the 6th round by the Bucs as the twins were the only two Nebraska players taken in this year's draft.

In 2016, Carlos was named Nebraska's Most Improved Player.