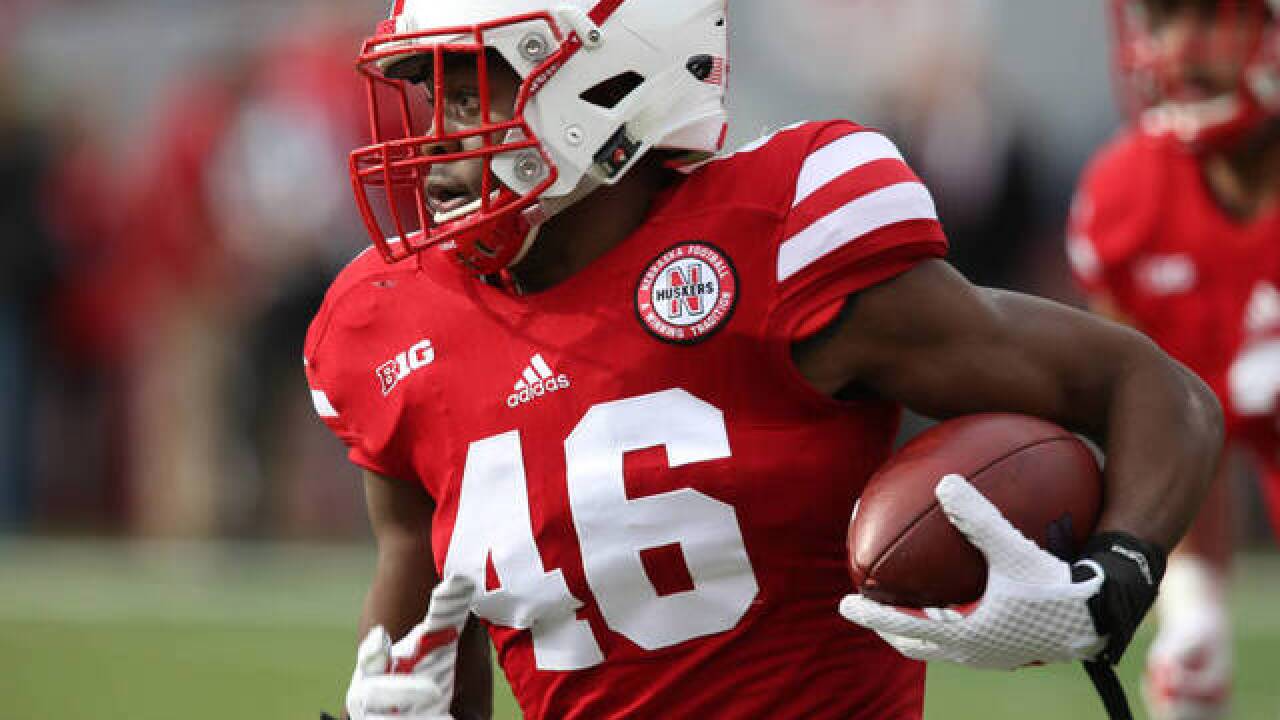 Former Nebraska defensive back Joshua Kalu reportedly agreed to a NFL free agent deal with the Tennessee Titans on Saturday.

Joshua Kalu says he’ll be playing with Will Compton. So, the Tennessee Titans.

Kalu started 37 games for the Huskers and played in a total of 48. He left the Big Red with seven career interceptions & is only one of five players in Nebraska history to have at least one pick in four straight seasons.

READ: Tanner Lee drafted in 6th round by Jaguars