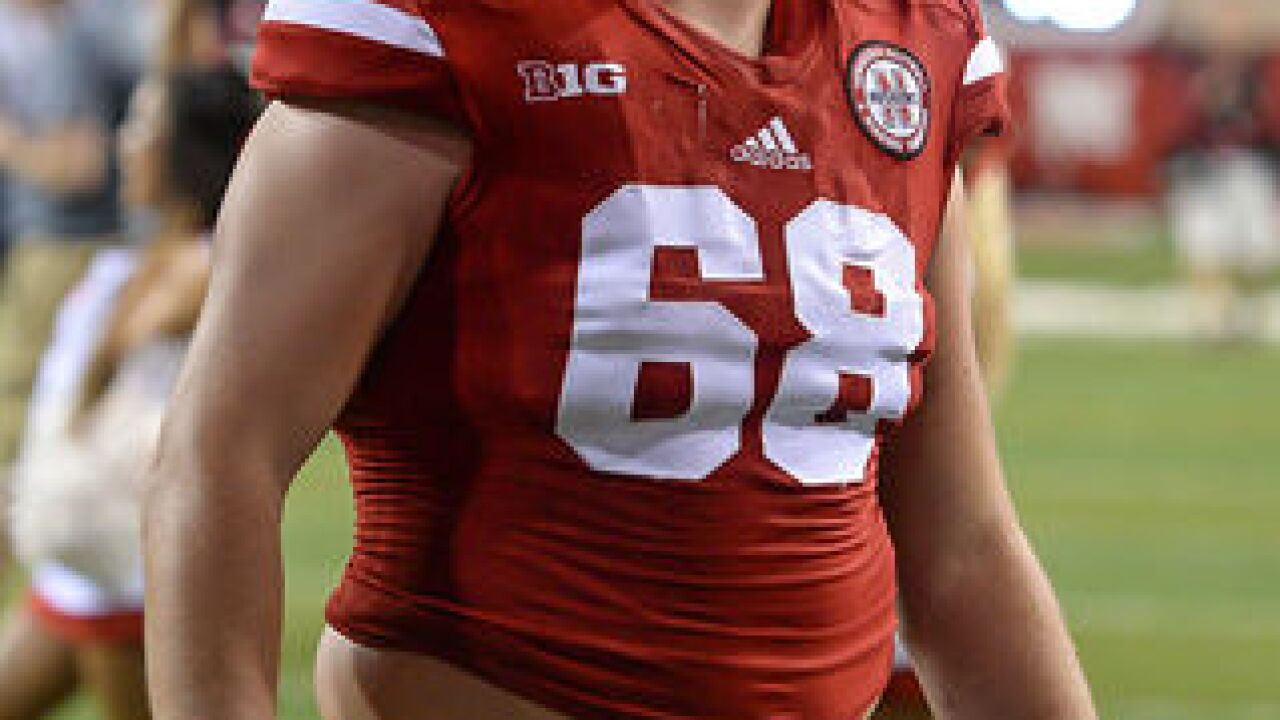 Copyright 2017 Scripps Media, Inc. All rights reserved. This material may not be published, broadcast, rewritten, or redistributed.
Steven Branscombe
<p>LINCOLN, NE - SEPTEMBER 03: Offensive lineman Nick Gates #68 of the Nebraska Cornhuskers walks off the field after the game against the Fresno State Bulldogs at Memorial Stadium on September 3, 2016 in Lincoln, Nebraska. Nebraska defeated Fresno State 43-10. (Photo by Steven Branscombe/Getty Images)</p>

SEE ALL THE OTHER FORMER HUSKER FREE AGENT DEALS HERE.

Gates started a total of 35 games in his Husker career, including a stretch of 25 in a row at left tackle in his last two seasons at NU. That streak was the longest by a starting left tackle at Nebraska since 2001.

READ: Tanner Lee drafted in 6th round by Jags

The Las Vegas native chose to forego his senior season with the Huskers to turn pro.