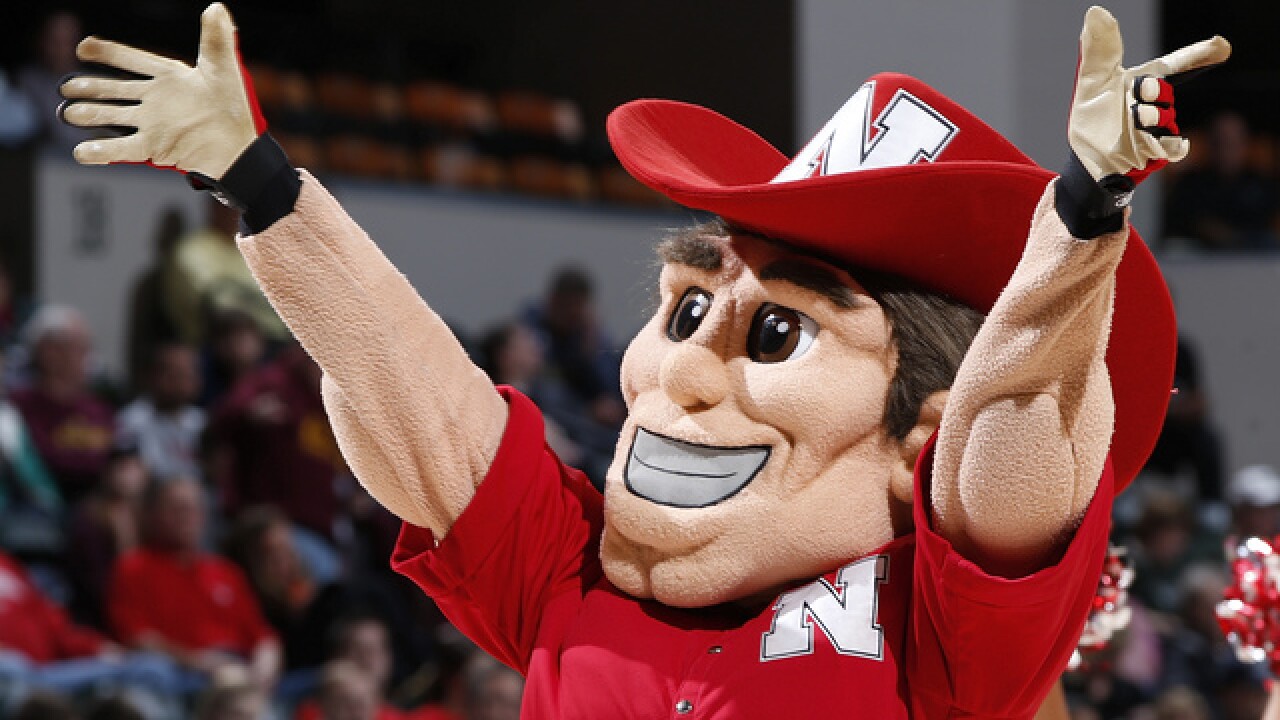 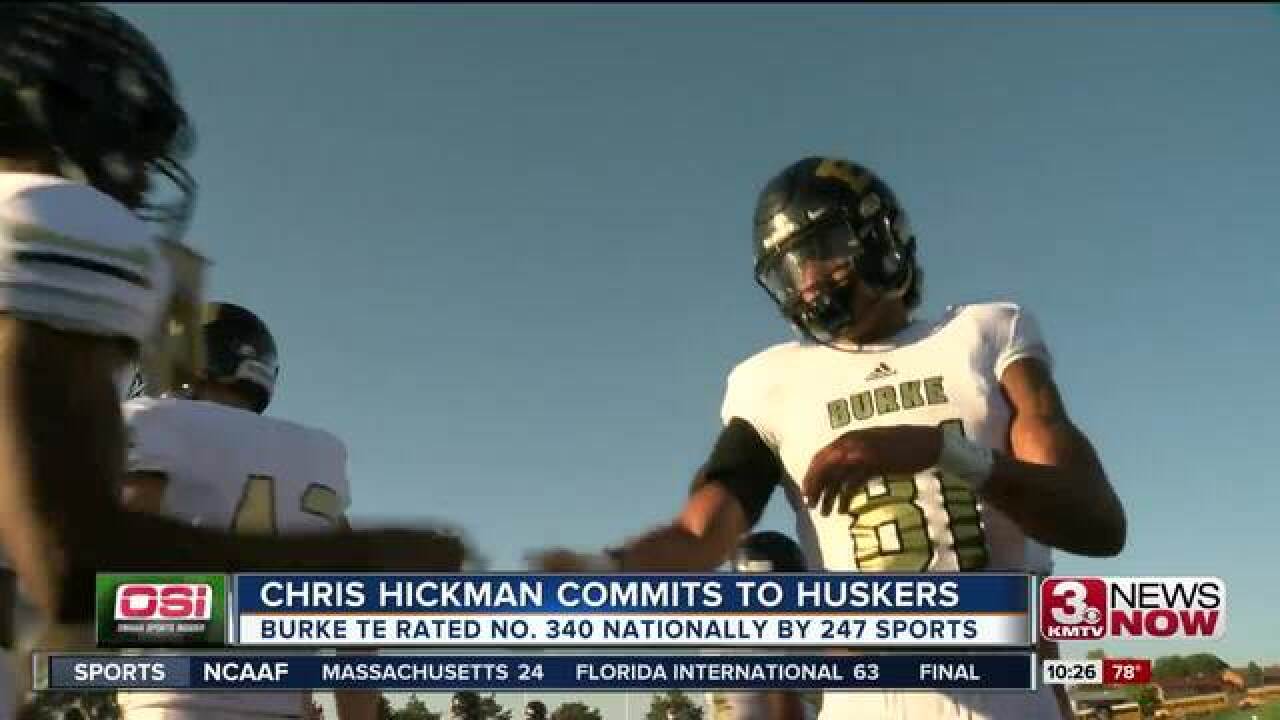 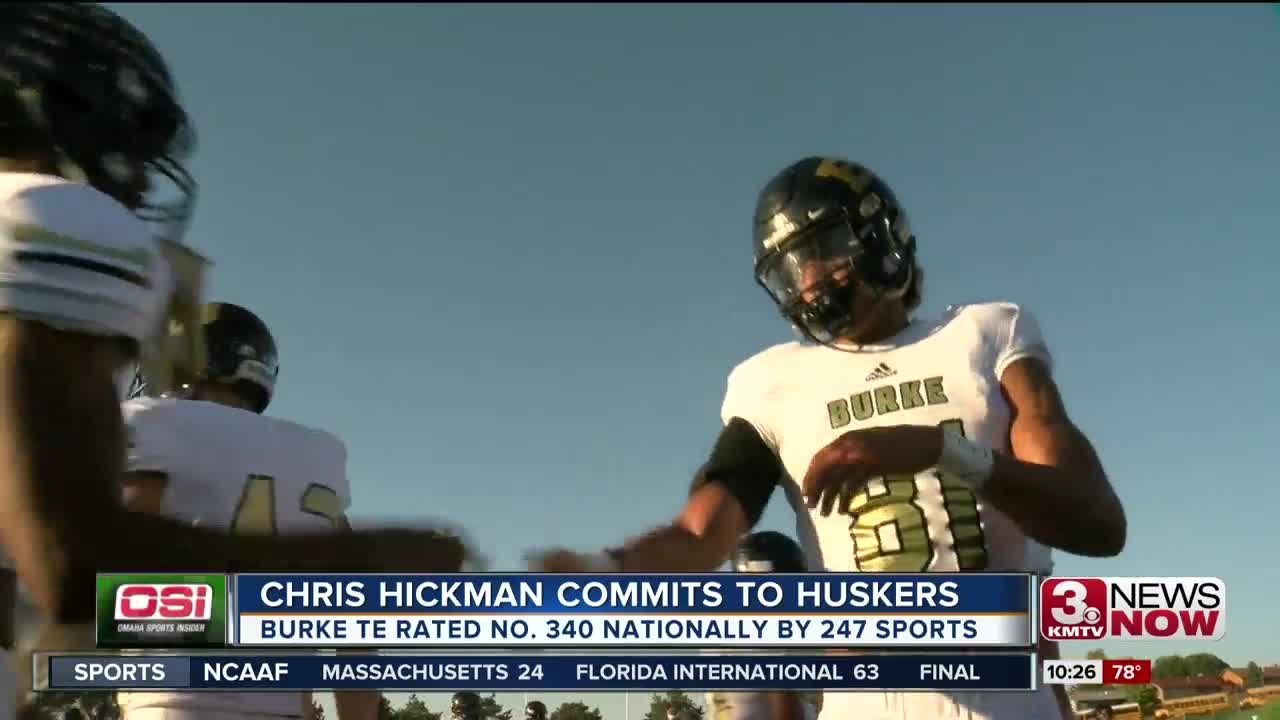 In a tweet sent out following Nebraska's loss to Troy, the 6-foot-5, 210 pound senior said he would be ending his recruitment and stay in state to play for Nebraska.

<blockquote class="twitter-tweet" data-lang="en"><p lang="en" dir="ltr">First off I’d like to thank god, my family, friends, teachers &amp; coaches for all their support. After taking my time to decide what school that I feel is the best fit for me, I would like to announce I am committing to the University of Nebraska <a href="https://t.co/ZdCx6XihWO">pic.twitter.com/ZdCx6XihWO</a></p>&mdash; Chris Hickman (@hickmanchris1) <a href="https://twitter.com/hickmanchris1/status/1041126502740492288?ref_src=twsrc%5Etfw">September 16, 2018</a></blockquote>
<script async src="https://platform.twitter.com/widgets.js" charset="utf-8"></script>

Hickman is rated as a four-star prospect by 247 Sports. The site also ranks the tight end at the 340th-best prospect in the nation and the second-best recruit in Nebraska.

He will join close friend and Burke teammate Nick Henrich in Lincoln, who committed to Nebraska this summer.

The group is the first Huskers recruiting class to have at least five in-state signees since 2008.

Nebraska currently has 17 commits in the 2019 recruiting class.