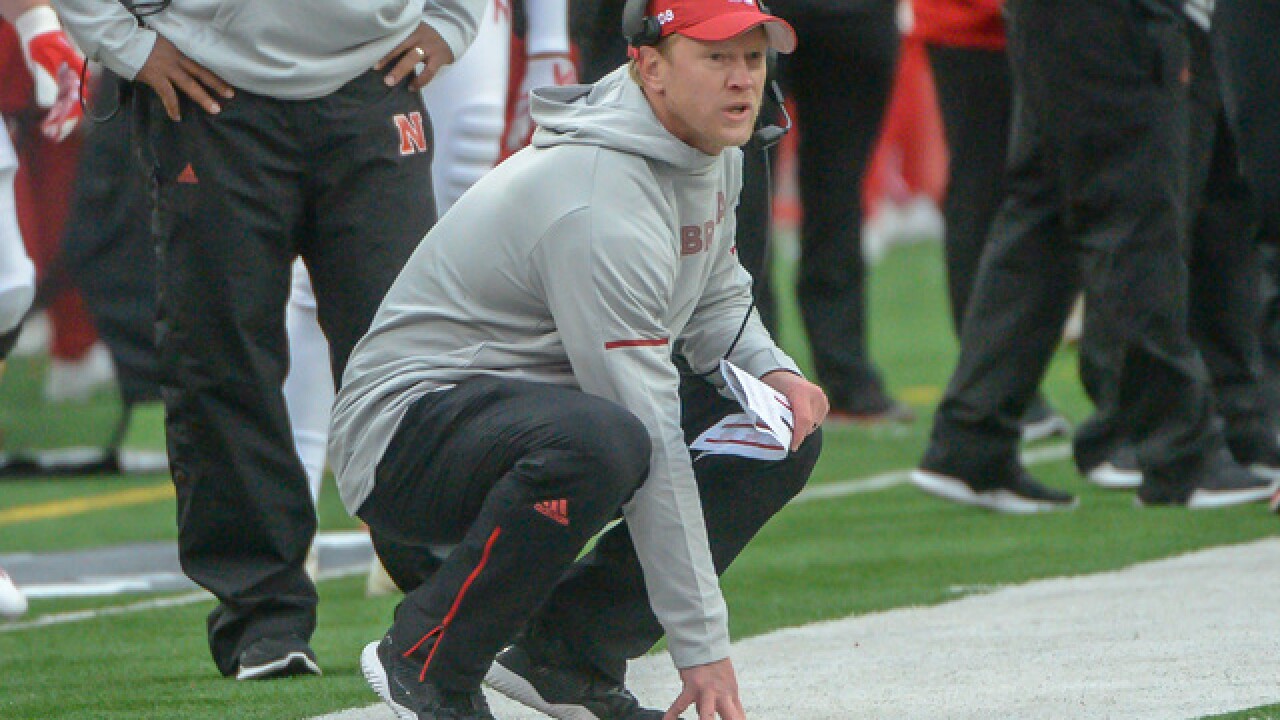 The Huskers fell to Stanford in five sets as the Cardinal won their 8th national title.