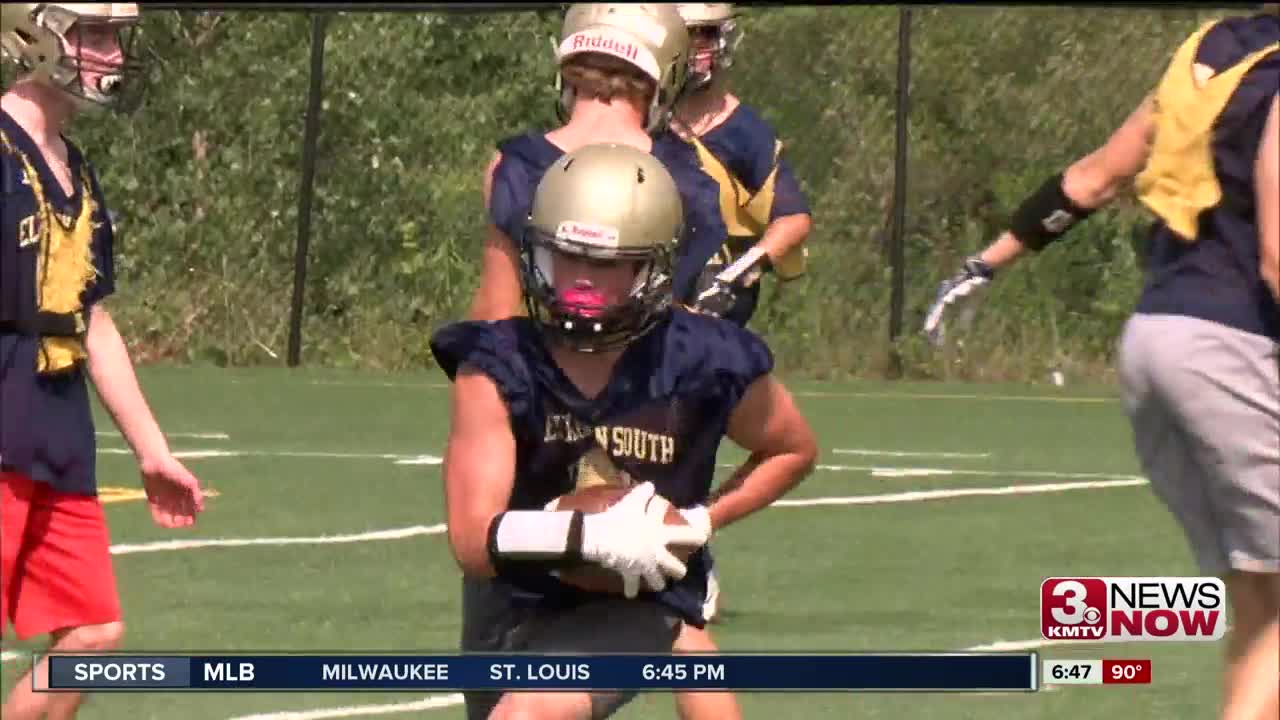 Elkhorn South made it to the state quarterfinals in its first season in Class A &amp; now the Storm want to take it even further.

ELKHORN, Neb. (KMTV) — After a state quarterfinal appearance in its first season in Class A, Elkhorn South wants more in 2019.

"Last year, we just kind of got on our horse and went into battle," said senior linebacker Jack Paradis. "We didn't really know what we were going into. But this year we know a little more of what to expect."

"Feeling that out last year was definitely good for this year's team," said senior running back & safety Blaze Doxzon. "Especially since we have so many returning starters. We'll know like each team's strengths and weaknesses so it's going to be a lot easier to study film and prepare for games."

"We know that we come out and our offense runs how it should and our defense kicks butt like it always does that, we don't gotta prove anything to anybody," said senior quarterback Elliott Brown.

The Storm open the season on August 30 against crosstown rival Elkhorn.