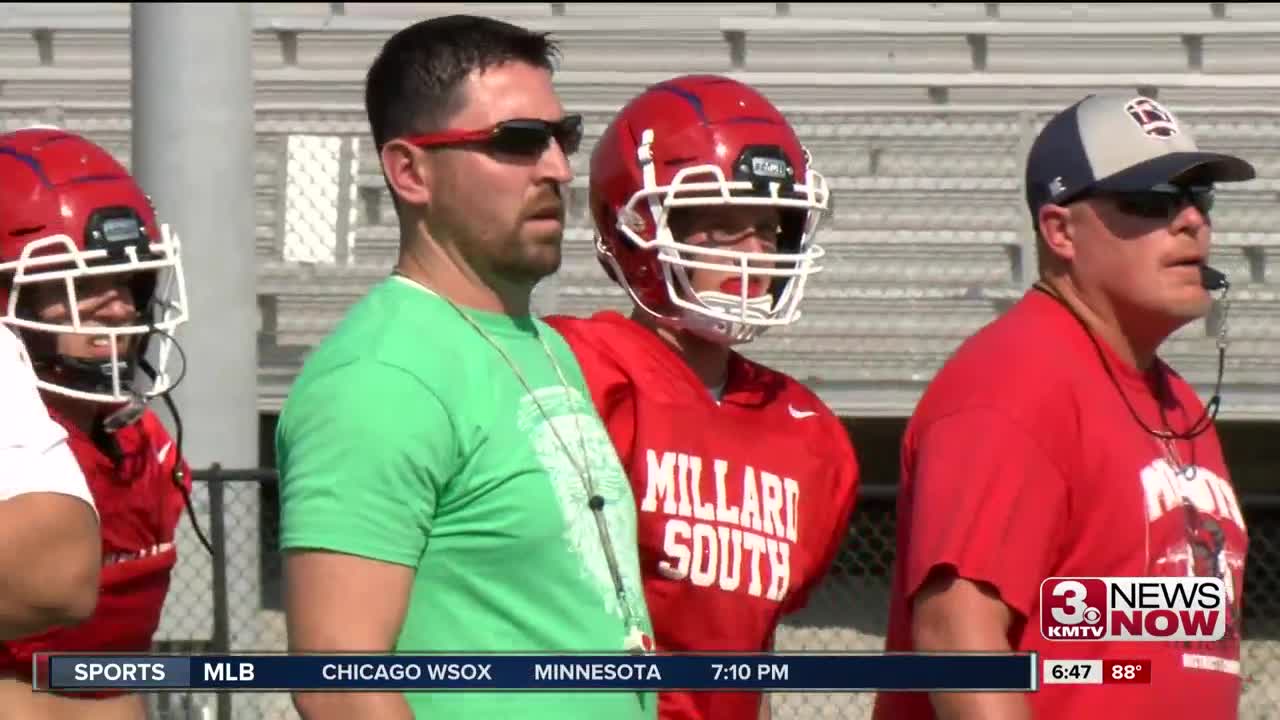 After a state quarterfinal appearance last season, the Millard South football team has higher hopes for 2019.

OMAHA, Neb. (KMTV) — Millard South made it to the state quarterfinals last season before falling to Grand Island by three.

"If everything comes together, we practice like we play and do everything we need to do, I think we will win state this year," said senior lineman Kohl Herbolsheimer.

"I've been saying 'oh I'm doing this for the seniors' every single year until it's my senior year. So this is my last chance to get where I want to be as a team," said Harris.

"We've got more speed than we've ever had," said head coach Andy Means. "So that helps obviously. When we spread people out, they're going to have to pick what they want to do."