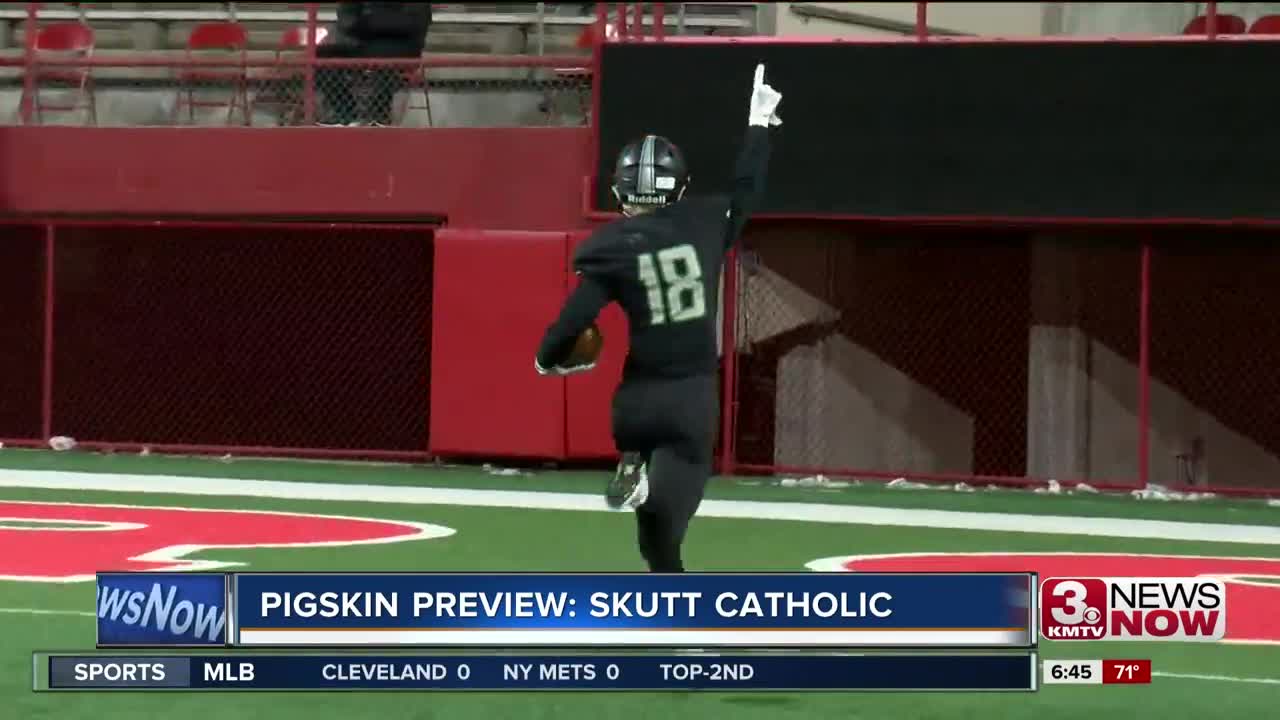 Omaha Skutt Catholic is coming off its 3rd state title in the last six seasons. And Skyhawks don't show any signs of letting up this year.

OMAHA, Neb. (KMTV) — Omaha Skutt Catholic is coming off its 3rd state title in the last six seasons. But the Skyhawks don't show any signs of slowing down in 2019.

"Our kids have been dedicated and I think they want to continue on what last year's team started and continue that win streak," said head coach Matt Turman. "We've talked to the kids about getting everybody's best shot. I think that comes with the territory of being the defending champions. So far this fall, they've responded well."

Skutt opens the season against Bennington on August 30th.