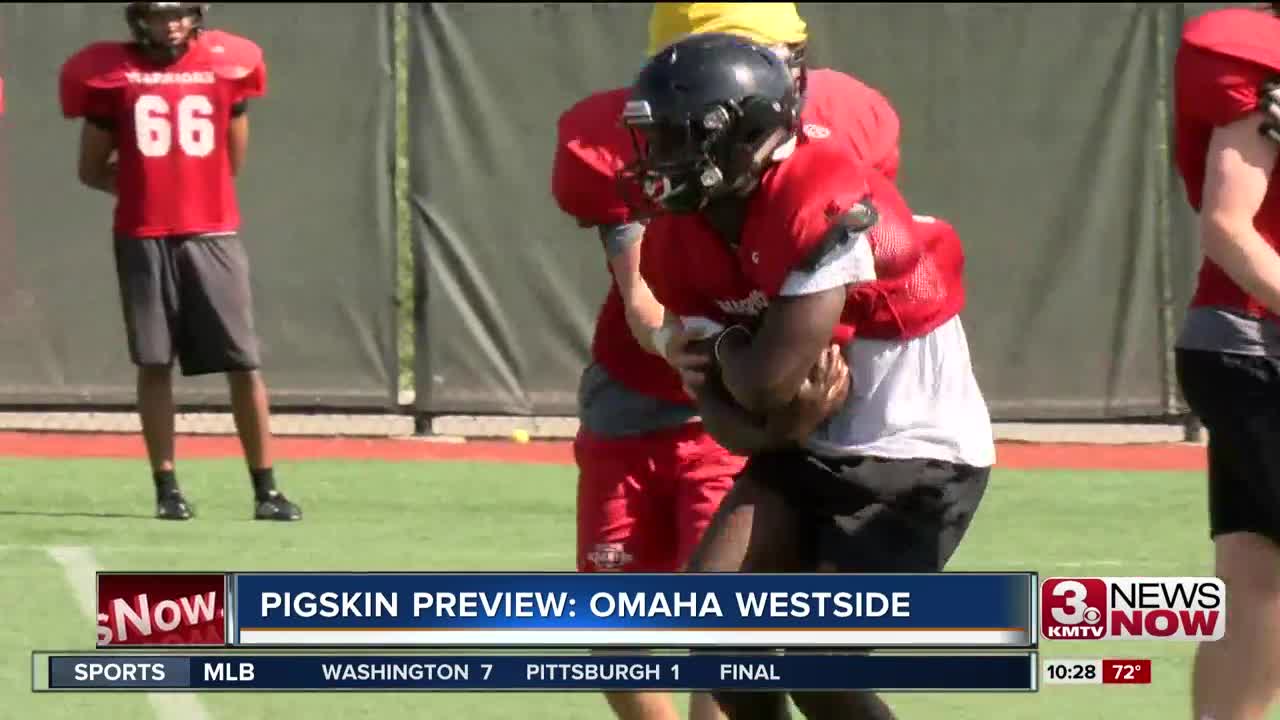 OMAHA, Neb. (KMTV) — Westside made it to the state quarterfinals of the playoffs last season.

The Warriors return several skill players including running back/defensive back Avante Dickerson, who has offers from Nebraska, LSU & Ohio State.

"We know that if we just fix the little things down the stretch than we can get there," said senior receiver Cal Weidemann.

"We feel like we're reloading from last year and just focusing on finishing this year," said senior safety Grant Tagge. "It's all the little details that add up that making sure that that isn't the difference between being a state champion and falling in the quarterfinals again."

"We're pretty confident that we can repeat some of the performances we had last year," said head coach Brett Froendt. "Don't really look at the record levels but we feel we should be better than how we finished last year."