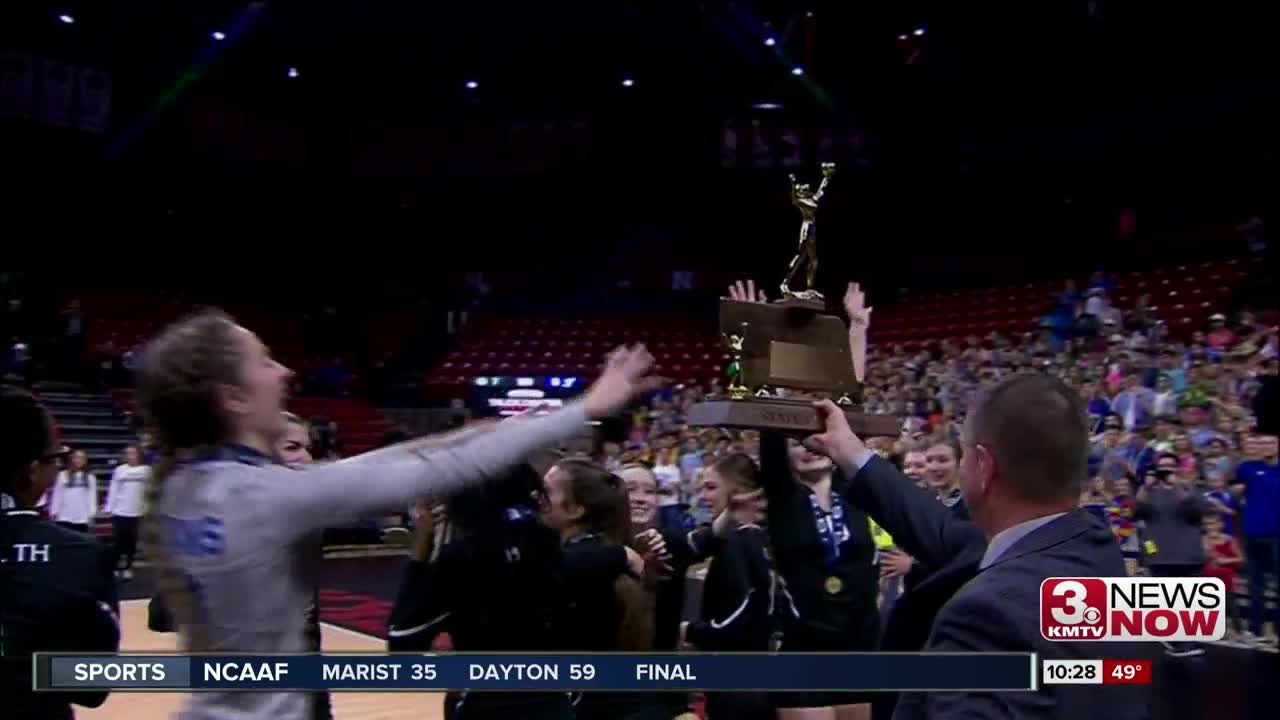 The Titans were 3-6 earlier this season but put it all together at the right time to bring home their first Class A trophy since 2012.

Ava Legrand had a match-high 21 kills for Papio South, which finishes the season 23-17 in Katie Wright's first year as head coach.