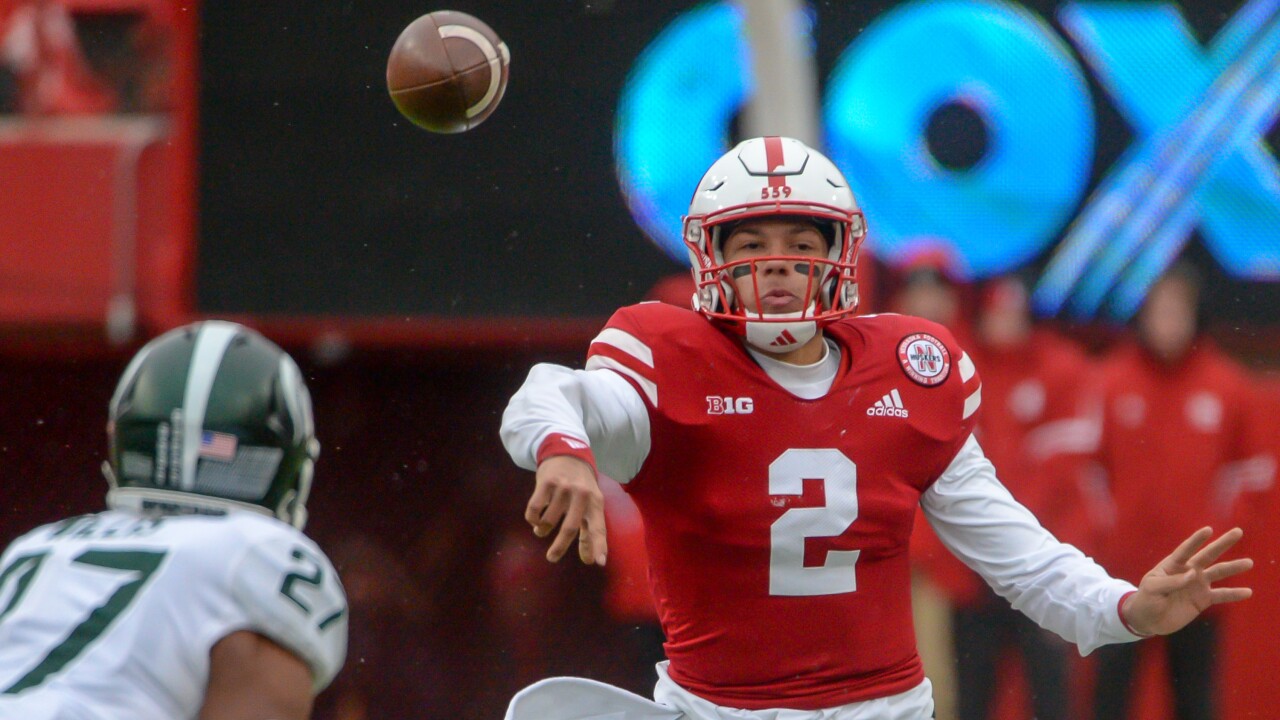 LINCOLN, Neb. (KMTV) — Nebraska quarterback Adrian Martinez finds himself on yet another watch list. The Manning Award, sponsored by the Allstate Sugar Bowl, announced its 30-player watch list on Wednesday.

Martinez is just one of three sophomores on the Manning Award Watch list, which is presented to the top quarterback following the conclusion of the 2019 season, including bowl games.

Martinez threw for a season-high 384 yards and two touchdowns against Wisconsin, while his best game of the year came against Minnesota, when he completed a school-record 86.2 percent of his passes (25-of-29) for 276 yards and three touchdowns, while rushing for a career-high 125 yards and a score on 15 carries.

The Huskers are ranked in the preseason for the first time in five seasons. The No. 24 Huskers open the season on Saturday, Aug. 31, against South Alabama. The game kicks off at 11 a.m. and will be broadcast on ESPN.