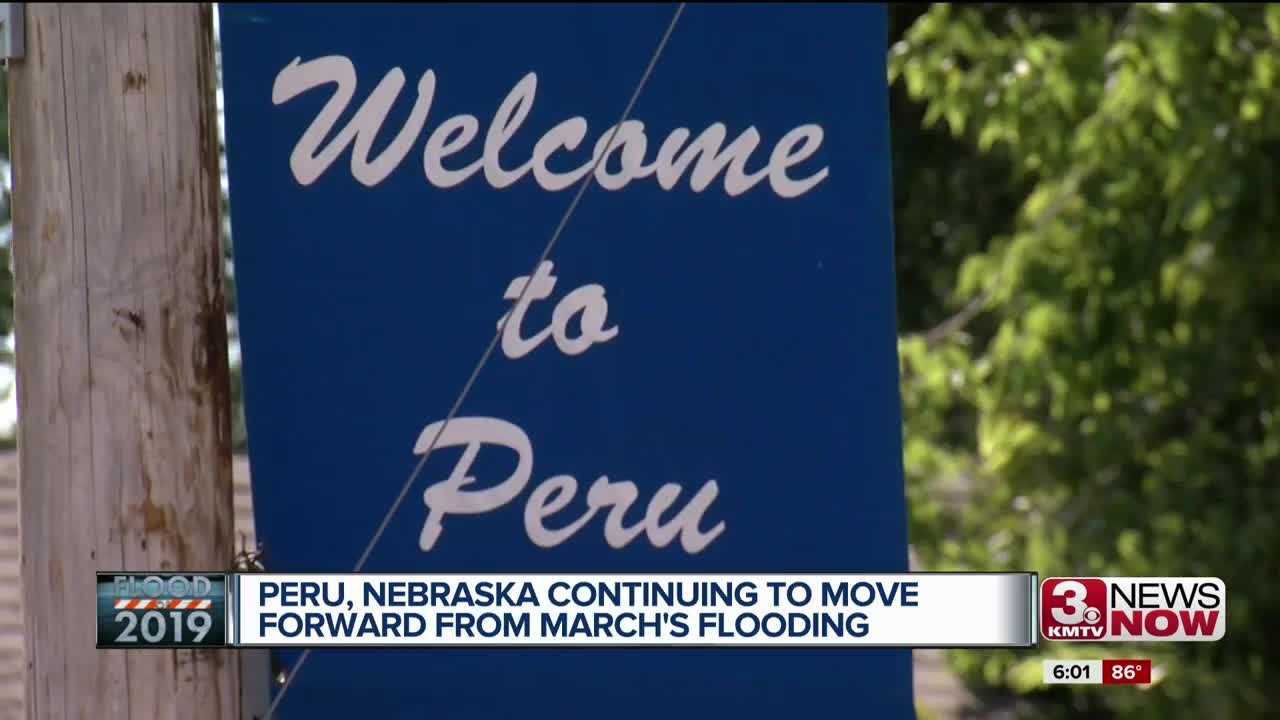 The town in Nemaha County still has 8,000 acres of farmable land underwater

Located in Nemaha County, the community of 865 people still has 8,000 acres of farmable land underwater. So far 3 News Now has reported on how the town is recovering, how the townspeople are getting water, and the impact on students at the local state college, Peru State College.

The problems in the town have gone further than many imagined.

"It was a tough four and a half months, it was really hard," said Amy Mincer, a staff member at Peru State College. Overnight in March, Mincer's daily commute went from 35 minutes to two hours. She ended up moving in to the dorms for the rest of the semester.

"It made it bearable for me," Mincer said. "Living in the dorm wasn't great but it was a solution for my problem."

"Our water was shut off and we had to close campus for two days so that the city could come up with a way to bring water back to campus," said Dr. Dan Hanson, President at Peru State College.

While the water issue has been fixed and campus life is back to normal, there is still flooding in parts of Peru.

"None of the water you see is supposed to be here," said State Senator Julie Slama while walking through a flooded area in Peru. Senator Slama is from Peru and the town is part of her unicameral district. "Six months in we're still in the midst of the natural disaster. We're trying to get back on our feet as a community. We've also got some big assets in Peru. This is a critical component of Southeast Nebraska."

The water levels have stayed consistent for the last several months. The water's remained because it has nowhere to go.

"People should care about a town of 860 people because these are people, these are Nebraskans," said Senator Slama.

So what's next for this town? It all starts with repairing the levee which is letting water flow in to the city.

3 News Now will continue telling the stories of Nebraskans as they recover from March's flooding.