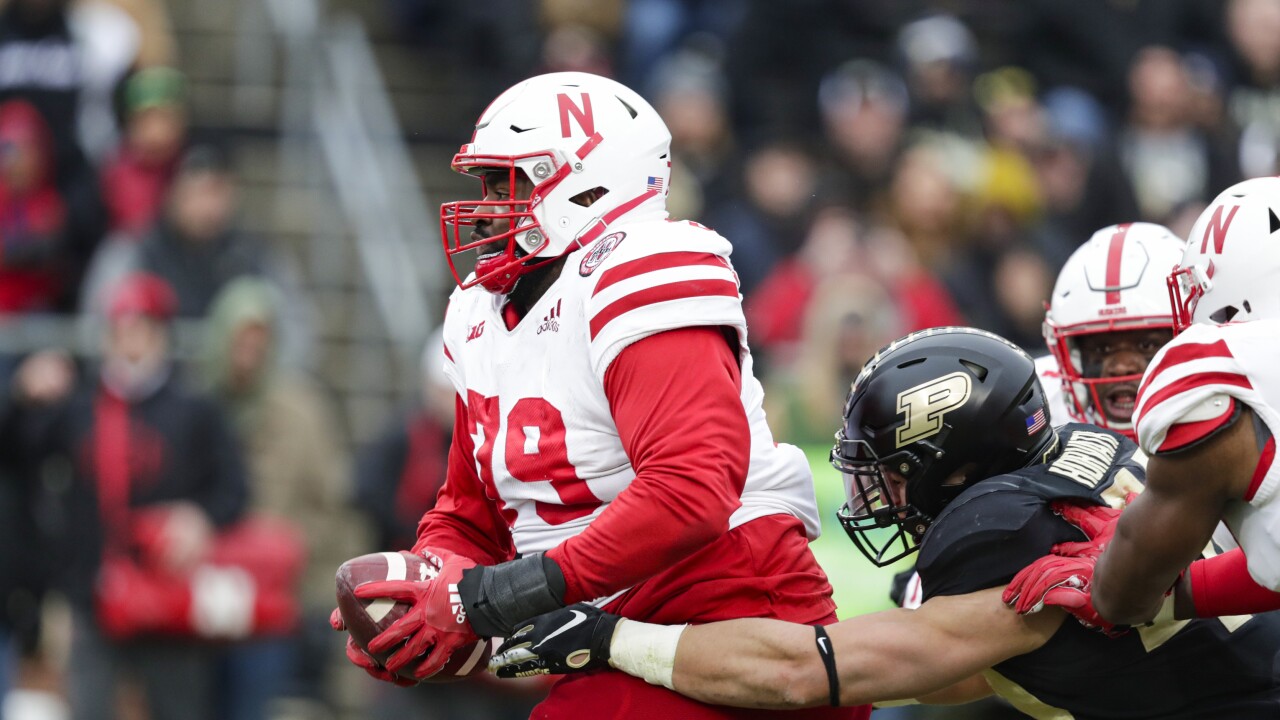 The Oklahoma State grad transfer tallied a career-high 34 tackles in his lone season as a Husker.

Daniels was also one of four team captains in 2019.

Two Huskers were selected on the final day of the NFL Draft: Khalil Davis went in the 6th round to the Bucs, while his brother Carlos was taken by the Steelers in the 7th round.