Keadle changes his story in interview played by prosecutors 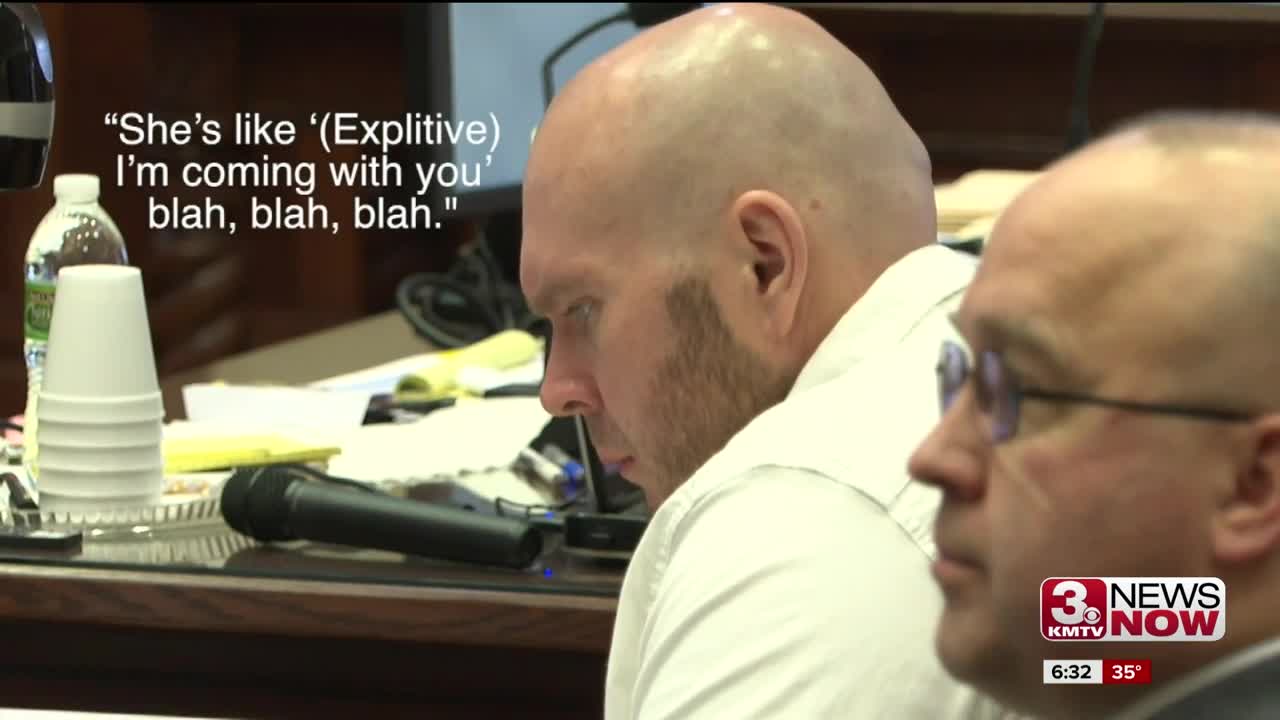 Why the interview wasn't enough for investigators.

An entire day of testimony was dedicated to the hours that Josh Keadle told investigators what he says happened the night 19-year-old Tyler Thomas disappeared from Peru State College.

On December 8, 2010, Keadle changed his story again. Previously, he told investigators that he’d only seen Thomas wandering around near campus. It was at least the third time he talked to investigators. His story changed when an investigator said they could track both he and Thomas’ cellphones. Keadle claimed he picked up Thomas when he went to smoke weed and she was mad about the fight she had earlier with her friends.

During their time together, he went on to say that she offered to perform a sex act on him if he would take her to Omaha, an offer which he says he didn’t honor after they were finished.

Angry that he wouldn’t drive her, Keadle said Thomas threatened to tell people that he raped her. He said he told her “quit playing” and that she threw her phone at him before exiting the vehicle.

The interview continued down at the river bank, where Keadle walked investigators through the events of that night.

“I almost wish I would’ve physically put her in the car and faced whatever she said I did,” Keadle’s recorded voice said. “Somebody else going down the road could’ve seen her walking and (expletive) took her. She was drunk, maybe she fell down somewhere and broke her leg and (expletive) froze to death.”

The defense argued there was no DNA left behind by Thomas down by the river and that Keadle’s footprints were not identified in the area either. Investigators testified they combed through Keadle’s vehicle very thoroughly and they were unable to find any evidence for his criminal case.

Defense attorneys say Keadle’s story adds up and his willingness to answer questions shows that. Prosecutors say he can’t be trusted since his story changed.